In their first competition since March 7, 2020, Middlebury women’s track and field dominated in their season opener, beating Union College 97–58. Middlebury finished first in 14 of 18 events.

“I haven’t run the 4x100 relay since my senior year of high school,” Kaiden said. “Just being out on the track and doing real handoffs felt really nice.”

“I was at home last semester, working and training, hoping we’d have an outdoor season,” Barns said. “I think that served me well because I feel really fresh coming into the season.”

“Recruiting her, I knew she was a good thrower and that she’d do well for us eventually,” head coach Martin Beatty said. “I didn’t know she would do this at the first meet!”

In addition to those who competed at Dragone Field on Saturday, nine Panthers traveled to Tufts to compete in longer distance events against Connecticut College, Wesleyan University, Tufts University and Trinity College.

Middlebury will host Hamilton College this Saturday, May 8, at Dragone Field with the action starting at 12 p.m. 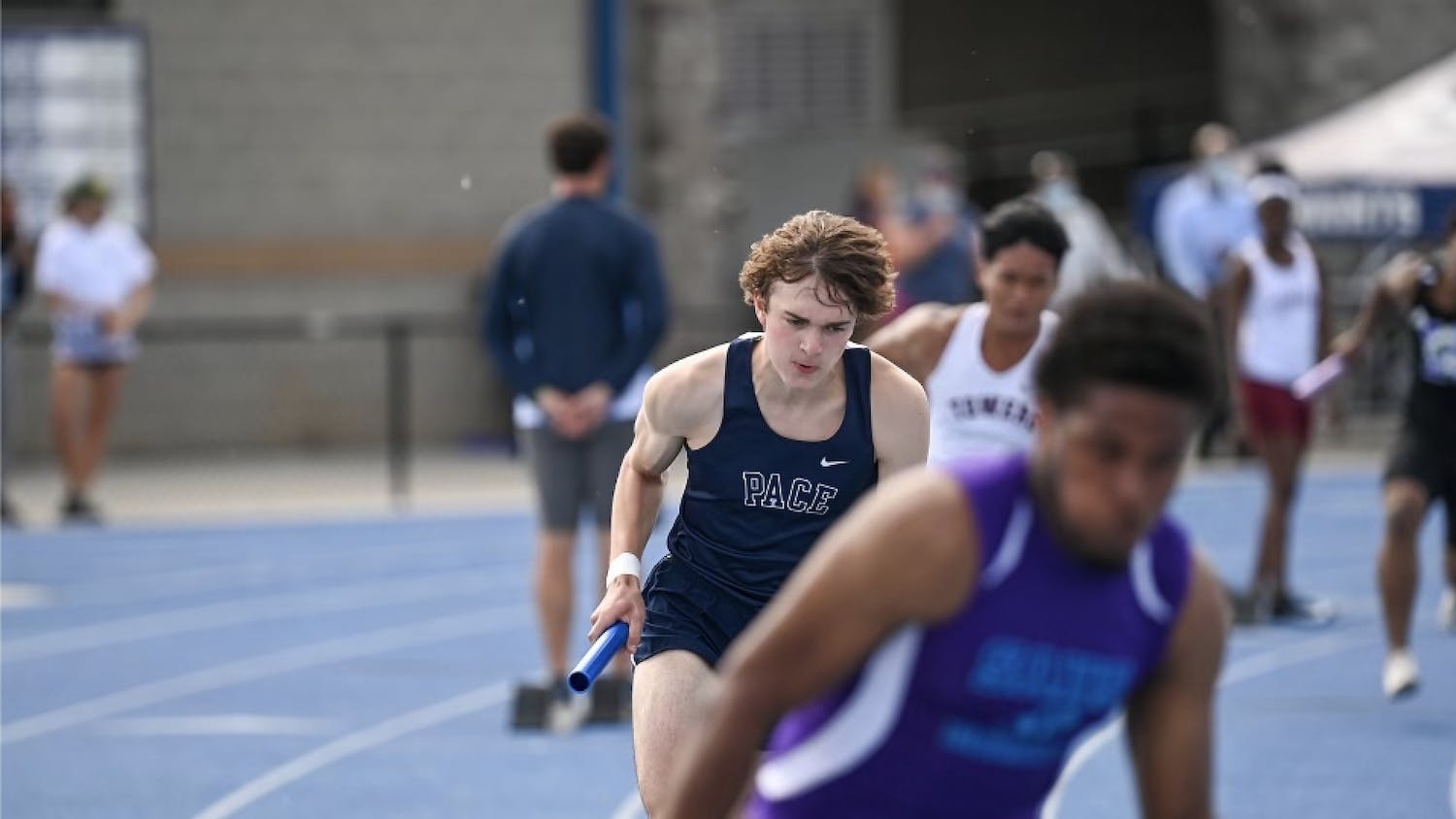 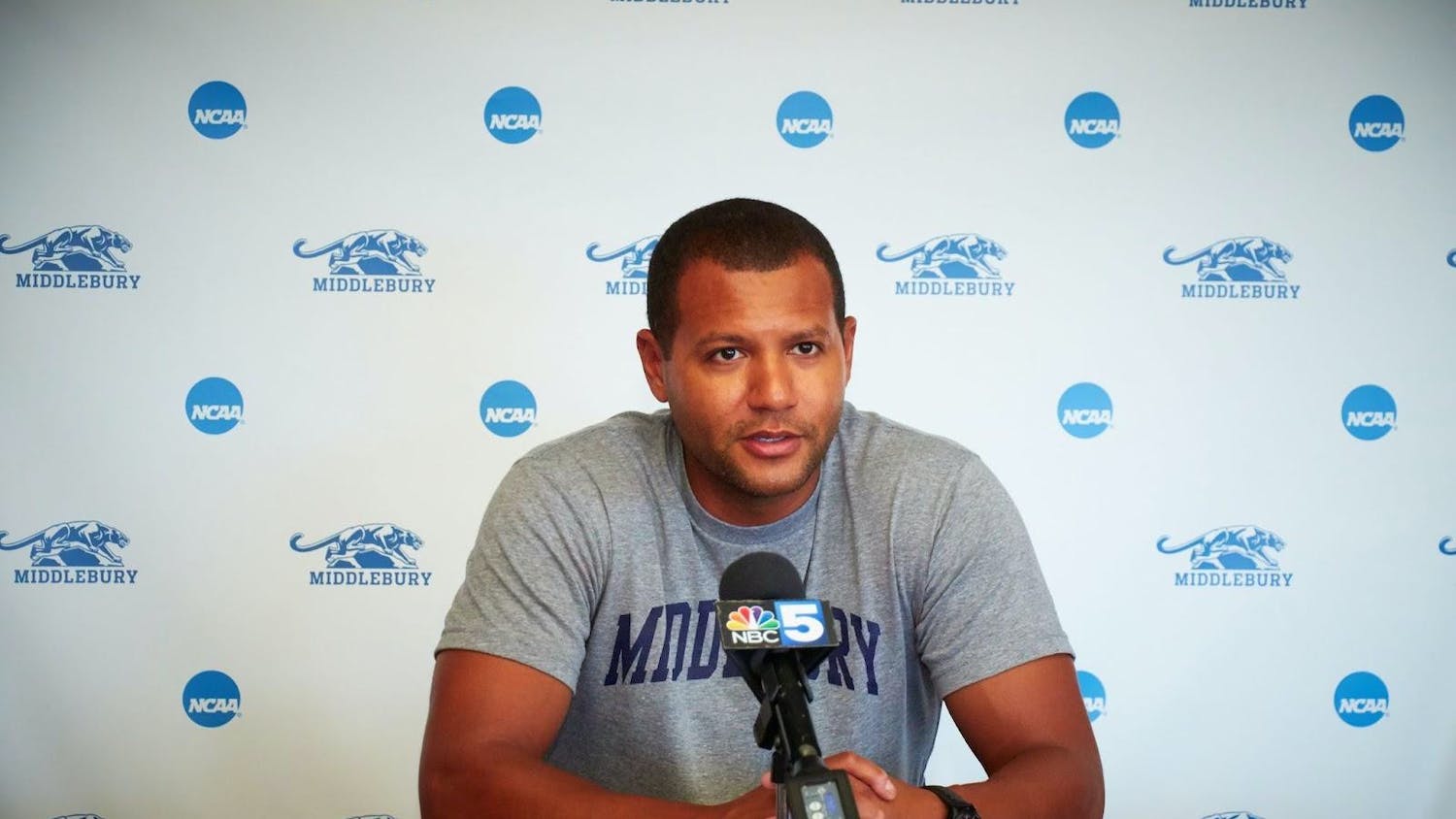 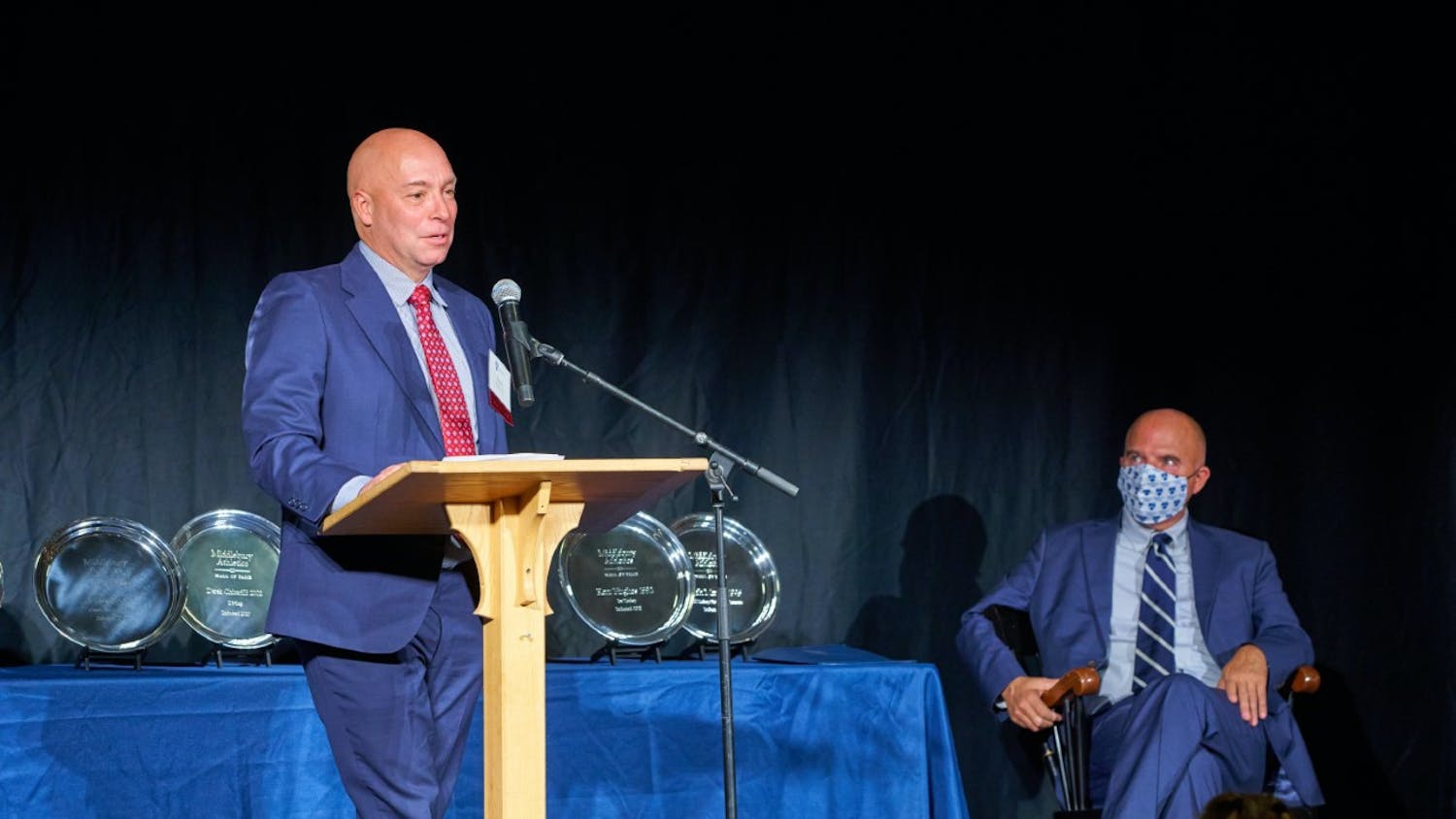