With the pandemic upending many of the typical features of social life, students have looked for new ways to connect — and struggled to adapt to altered formats. This fall, 80% of students who responded to a survey conducted by The Campus felt that on-campus spaces for socializing were inadequate. Though the college worked to provide new outdoor spaces for the spring, many students still struggled to navigate the social scene amid varying levels of concern about the risk of contracting Covid-19.

In this year’s survey, we asked respondents to answer questions about everything from substance use to pressure to break Covid-19 guidelines to the most difficult aspects of acclimating to Middlebury.

Nearly 90% of respondents who were enrolled as in-person learners this spring reported feeling pressure to break Covid-19 protocols to either include someone or be included in social activities, with 41% saying that they “often” felt this pressure. Only about 11% of in-person respondents said they have never felt pressure to break Covid-19 protocols for this reason. These data align with a survey The Campus conducted in the fall, which found that nearly two thirds of respondents had broken Covid-19 guidelines that semester.

The Campus asked students to indicate up to three things that were the most difficult elements of acclimating to Middlebury as a first year. Nearly 60% of respondents felt that making friends was one of the most difficult aspects. It was the most frequently selected aspect for students of all class years — except for those who matriculated this fall and spring.

Many of those first years — who went without MiddView trips, Battell Beach square dancing and other traditional orientation activities this year — expressed concerns about isolation and meeting friends in early September. In the Zeitgeist survey, a little over 65% of respondents in the class of 2024 said that Covid-19 rules and regulations were one of the most challenging parts of acclimating, and about half of all first-year respondents selected “making friends.” The same two aspects were the most frequently selected by first-year febs.

The aspects of acclimating to Middlebury that students found most difficult also varied by race. One in four students who identify as Black or African American selected “being at a predominantly white institution” — a much larger fraction than students who indicated other racial identities, with only 1% of white students selecting this option.

Students did not feel that Zoom events were an important part of developing their social life, and nearly 82% said that such events were “not important.” However, learning modality had a significant impact on friendships and social activities this year. More than 700 respondents said that whether they were in-person or remote students played a role, and more than 40% said modality was “extremely important” in shaping their social life.

Students were also surveyed about their substance use at Middlebury and asked to select all options that applied. Similar to last year, The Campus found that most respondents had consumed alcohol while at Middlebury, and a majority had partied where alcohol or drugs were present. But the percentage of students who said they had done the latter dropped from about 91% in last year’s survey to roughly 82% this year.

Most students said they were part of at least one friend group. The Campus added an option for “I have a collection of different friends” this year and saw the number of students who claimed to be part of multiple friend groups shrink from about two thirds of respondents to less than one third. Despite restrictions on gathering sizes and limits on close contacts, a smaller number of students reported feeling like they were not part of any friend group in comparison to last year’s survey.

Students also shared whether they had experienced discriminatory, insensitive or hostile behavior at Middlebury. Students most frequently said that their peers exhibited such behavior — 166 students experienced this type of behavior from other students.

Students more often witnessed discriminatory, insensitive or hostile behavior than they experienced it. About 43% reported seeing students engage in such behavior towards their peers. Roughly 22% said they witnessed this kind of behavior from faculty.

Nearly half of all respondents who indicated that they were Black or African American said they had faced discriminatory, insensitive or hostile behaviour from other students — a slightly higher percentage than students who indicated any other race or ethnicity. Black or African American respondents also indicated that they experienced such behavior from Public Safety and community members at much higher rates than other students. 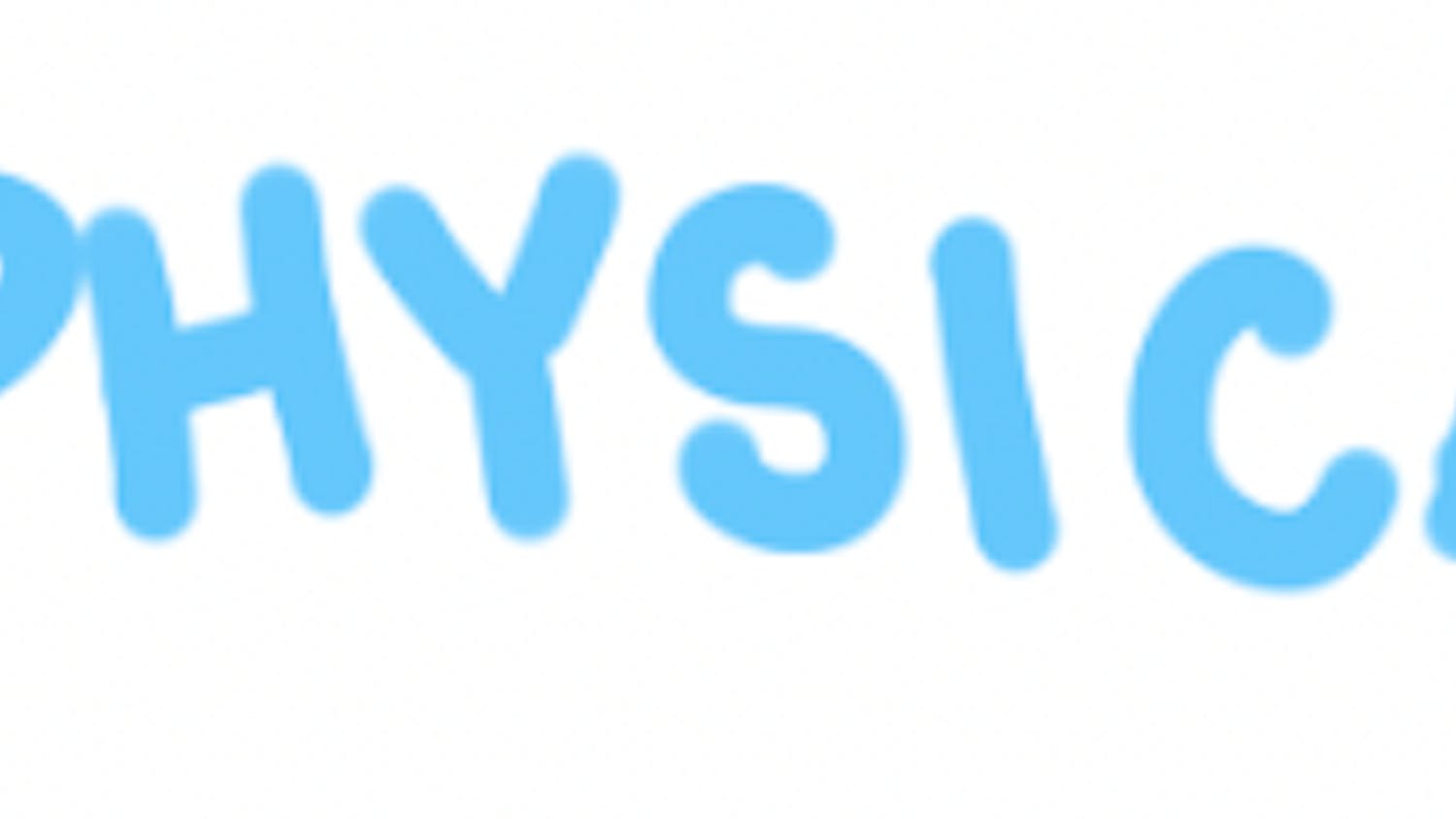