The librarian is in: Love

This book is everything you’d expect from a modern day romance: a mutual arousal of interest between two parties, some sexual tension, text messages, sex, the attempt to integrate one’s partner into one’s social circle, more sex, misunderstandings, efforts to reconcile moments of pain … followed by sex. The “novel” portion is that it involves two women visiting these stages of coupling. In addition to never having read a primarily prose-based book about two women falling in love, I also had never listened to one as I did with this audiobook on OverDrive (go/overdrive/). And while I want to offer praise and to promote an LGBTQIA story, the narrative was actually quite trite. Yes, we need more representation of women who love women in every form of media. We also need compelling stories that move us. This work didn’t feel artful or especially moving. It’s a popular work you pick up in an airport bookstore to pass the hours of a long layover and flight. It’s not a work that sticks with you. I won’t be reminiscing years henceforth over this tome.

Essentially, Katie has just been dumped by her (male) fiancé and is emotionally reeling over the break up. In her heterosexual malaise, she encounters Cassidy at work, a woman who makes no effort to appeal to the patriarchy. They vibe, sparking a fire between them and Katie, who never knew she was allowed to explore homosexual relationships beyond close, intimate friendships, is introduced to a community of lesbians at a bar called The Met. While Katie’s not convinced she’s ready to abandon the comforts of heterosexuality, she cannot deny the attraction she feels to Cassidy.

Curiously, while consuming this work, I felt that I was watching a television show or movie that was only later made into a novel. Books frequently spend more time on character development and provide more backstory. We get more information surrounding characters’ “origin stories” and find out more about what their “normal” is like in prose. This work seemed to accelerate through those steps. It’s as though the author “wrote by number,” metric or recipe: “We need a meet-cute by page X, a major conflict by page Y and a neat resolution just before the end.” It was a television dramedy, but on paper. So, while pretty tight and controlled, the writing felt as though it was for a different medium.

Another disappointment is that the sex is really washed over. Given that Katie is making love to/with a woman for the first time, there’s a real opportunity for discovery there, but the author shies away from what happens in the bedroom between two women. Other works thematically like this one include “My Lesbian Experience with Loneliness” and “La fille dans l’écran”… but some erotica might be more ... satisfying.

by Manon Desveaux and Loubie Lou

This French-language graphic narrative tells the story of two women who, despite being an ocean apart, fall in love. Barista by day, Marley is based in Montreal and dedicates her free hours to photography, spotlighting nature, landscapes and wildlife. She’s coupled with Vincent, a beau who’s well meaning but condescending and he regularly pushes her towards greater responsibility, discouraging her interest in art. Colline is based in France and though she has a striking talent as an illustrator, her debilitating social anxiety has stopped her university studies and prevents her from pursuing a fruitful career as an artist. Moreover, her mother’s tough love and overbearing nature are additional sources of pain and consternation as Colline’s confidence is already fragile.

The work these women produce bring them together and, despite the distance, they make a deep and loving connection. What’s unique about this work is the authors’ need to tell the story from two perspectives, within two countries, in two time zones and with two artistic styles. It’s important to represent the feelings, personalities, milieus and aesthetics of two distinct characters and the efforts the execution is admirable. Note that the style surrounding Marley is frequently vibrant and colorful, representing cosmopolitan themes; meanwhile, the style representing Colline is more muted and sombre, representing a rural environment. The creators, Manon Desveaux and Lou Loubie, worked in tandem, creating a dual narrative, so the stories could be told side-by-side from two perspectives and with two voices.

It’s a warm, LGBTQ love story that I’d recommend to anyone who finds the socially acceptable expression of their sexuality stifling, anyone who has maintained a long distance relationship and to any Francophile who likes to draw. For more works like this, see “Le bleu est une couleur chaude”/”Blue Is The Warmest Color” as a graphic novel or film adaptation and/or the Japanese manga “My Lesbian Experience with Loneliness.”To access the French-language graphic novel La fille dans l'écran, log in at go.middlebury.edu/requests to request it as an ebook.
Comments
Popular
Tweets by alligatorSports
More 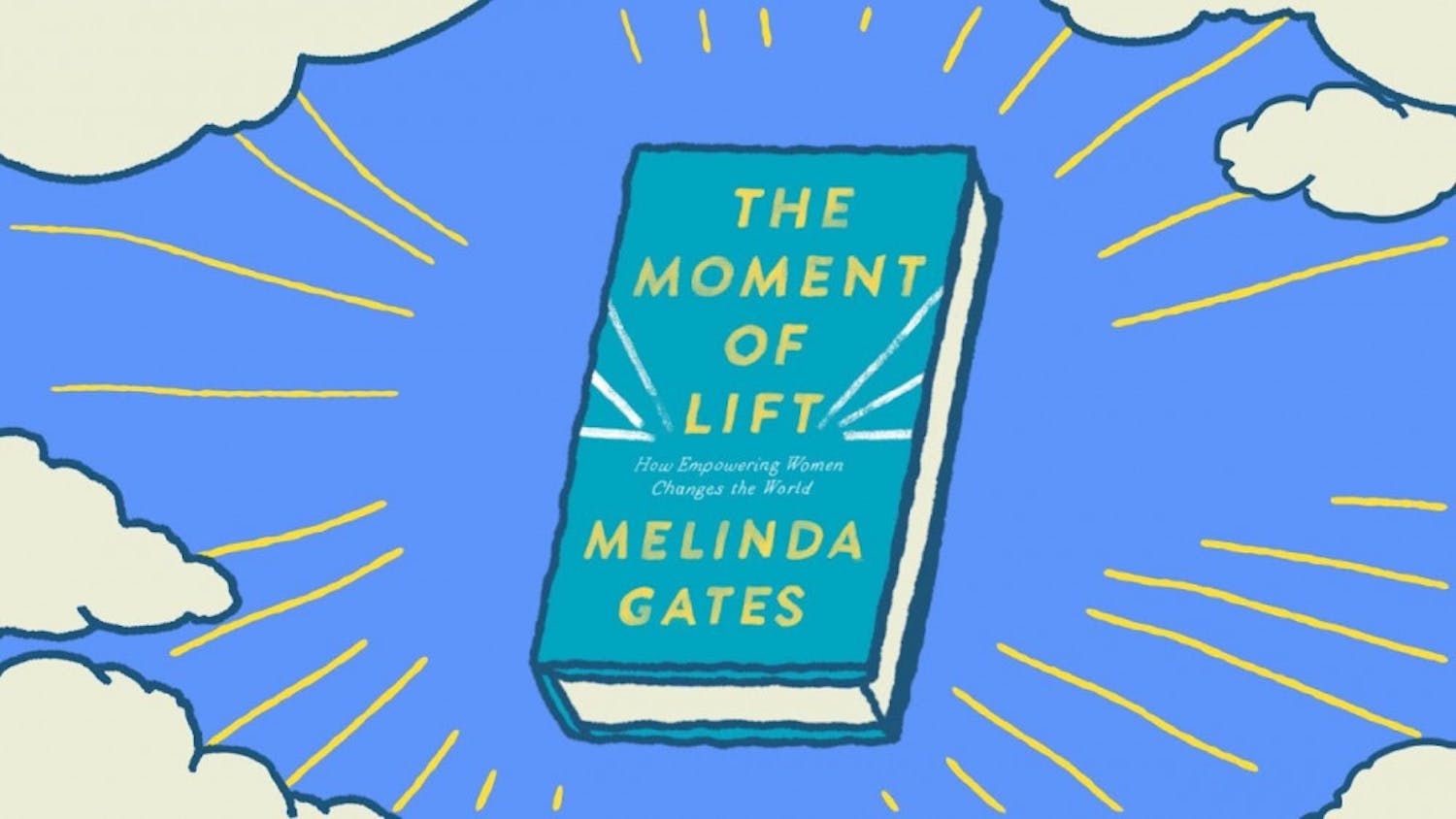 The Librarian is in: 'The Moment of Lift' 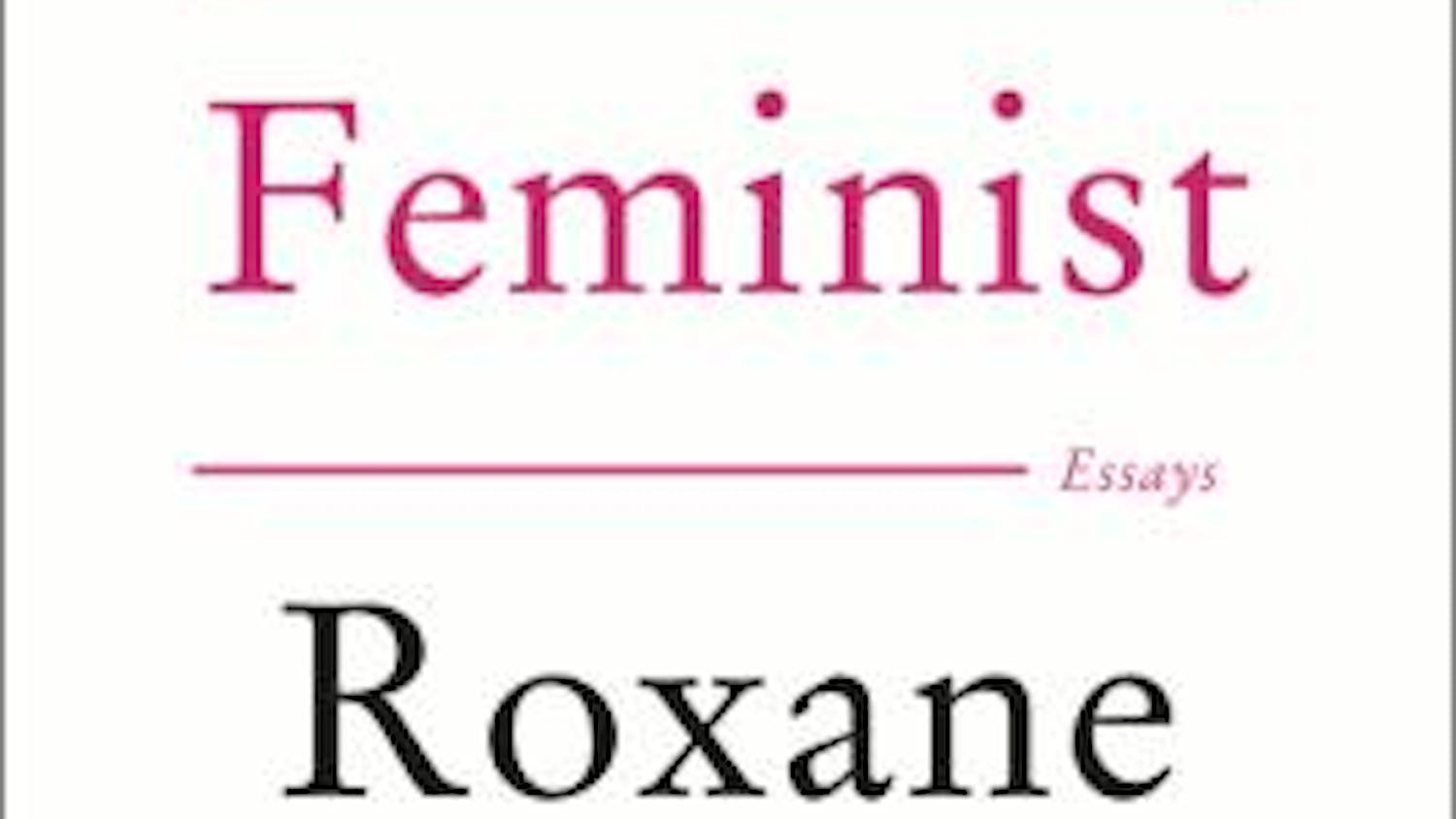 The Librarian is in: Three books by Roxane Gay