Each May, graduating seniors plaster the bulletin boards at the entrance of Proctor Dining Hall with so-called “Proc Crush Lists” — posters ranging from simple printed lists to elaborate craft projects, emblazoned with names of the creators’ crushes from their years at Middlebury.

Proc Crush Lists originated in 2005, when the tradition was brought to campus by then-senior Jason Lockhart ’05. Crush lists, originally intended to be written lists of romantic interests students had developed from their first year onward, have evolved to include lists of platonic love and appreciation.

A tradition Lockhart experienced as a student at Stuyvesant High School in New York inspired his desire to create the first crush lists. During his final year at Middlebury, he joined the Senior Committee, and while his peers planned the classic 100 Days party and Senior Week, Lockhart had one main goal: bringing crush lists to Midd.

Armed with the emails of every senior, Lockhart introduced the idea to his classmates, and then hung a long, large sheet of paper between two columns in Ross Dining Hall — yes, Ross — where students could post their lists. He started by hanging lists solicited from friends, around 30 or 40, and provided paper and pens so that students could create their own on the spot.

Initially, the display was intended to last only one day. But Lockhart’s friends encouraged him to leave the lists up indefinitely, and the collection eventually grew to around 100.

“It was a minor success,” Lockhart said.

Lockhart graduated, and had nearly forgotten the lists until the following spring, when a friend who hadn’t yet graduated sent him a message: “You’d never believe it, the crush lists are back!” along with a picture of a new set of lists.

Initially located in Ross, crush lists have moved locations a few times over the years, sometimes split between Ross and Proctor; sometimes in Atwater, according to Lockhart; and now at their current home on the Proctor bulletin boards.

Seniors over the years have certainly raised the bar when it comes to crush list creativity. Now, they come in the form of Spotify playlists (with names as song titles), QR codes, athletics rosters, maps and more. They also exhibit a mix of intentions. While some students lean into the “crush” aspect, sometimes even including their phone numbers, others use the forum to list friends, professors, organizations or peers for whom they want to express appreciation. Most end up creating a hybrid of the two.

This spring, as students were informed that they had just three days to evacuate the college due to Covid-19 concerns, the tradition appeared to be at risk. As seniors and senior Febs rushed to create their lists before a premature departure, a miscommunication about where lists could hang resulted in their removal from the Proctor bulletin boards. However, a March 11 email from SGA president Varsha Vijayakumar ’20 clarified the situation. Even in the complicated hurry to leave campus, the crush lists persisted.

Not every student is an advocate for the lists. Last year, our Sex Panther columnist addressed some of the concerns with the practice, like the power dynamics of seniors listing mostly younger students and the publicness of the lists that some may find uncomfortable. In 2016, a student tore down many of the lists and posted a manifesto in their place, denouncing the practice as predatory, according to one student who graduated that year.

The lists seem to invite a short fling or hook-up (or series of hook-ups) during the final days of college. But can crush lists help find long-lasting love? The fact that they crop up only in the final moments of a senior’s time at Middlebury means, probably not. But for some, like Harry Cramer ’16.5 and Masami Cookson ’17, the lists were the catalyst of a long-term relationship.

Cramer had seen Cookson at a couple of parties and they had some brief conversations, but they traveled in different circles: Cramer was involved in a cappella and was a Local editor on The Campus; Cookson was on the swim team.

“I decided, What the hell, I’ll add her to my list,” Cramer said. A mutual friend saw the list, asked if she could put the two of them in touch, and they went on a date shortly after.

“We got lunch outside of Proc,” Cramer said, “I remember that I had just come from frisbee practice, so I was all sweaty.” They went on a couple more dates after that and when they returned in the fall (Cramer was only a senior Feb when he hung up his list) began dating.

When they first formally met, having hardly talked before, things were a little awkward. But Cramer appreciated how a crush lists had pushed him to get to know somebody outside of his social circle.

“People at Midd tend to get stuck in their social bubbles too much, and it was nice to interact with Masami because the fact that we didn’t have a lot in common was refreshing,” Cramer said. “A lot of people get to their senior year and fall into the same routines, always talk to the same people: Proc Crush Lists can be a good way to meet people you wouldn’t otherwise interact with.”

The couple have been together for nearly four years, and now live together in Washington, D.C.

As for Lockhart, love wasn’t in the cards in the inaugural crush lists season. However, today he is engaged, and had planned to get married in May, although social distancing and restrictions on gatherings have put off the wedding for a bit. Lockhart still keeps up with the crush lists, looks forward to seeing them at reunions and appreciates that the tradition appears to be a permanent fixture at the college. 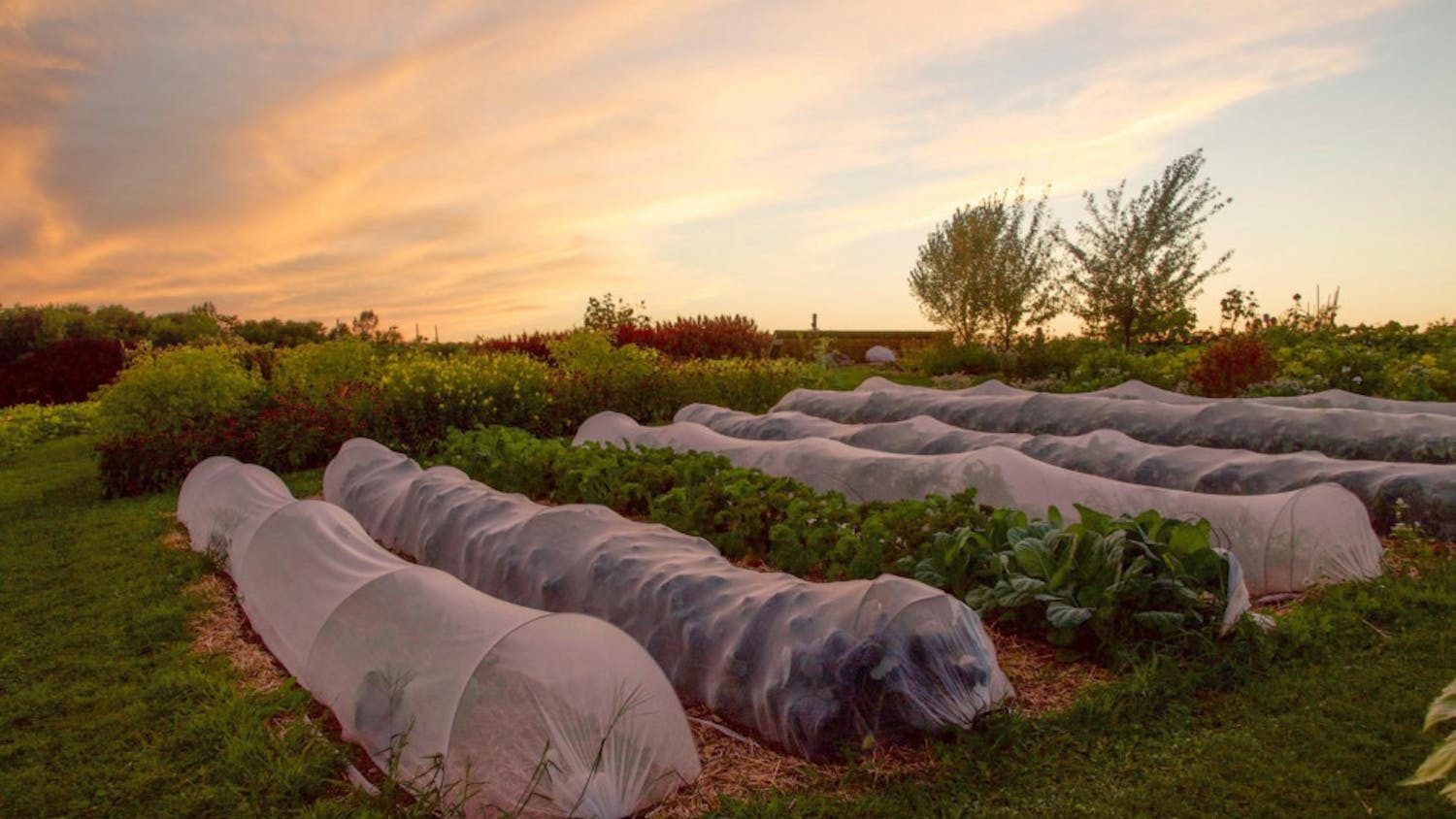 ‘More than just food’: Tracing the history of The Knoll from grassy hill to community haven