Boy, what a ride it’s been.

When we first got to campus as doe-eyed teens, I don’t think any of us knew we’d be signing up for a rollercoaster ride. Within our first three months, Donald J. Trump was elected President of the United States. Shortly thereafter, anti-Muslim hate speech was found on a classmate’s whiteboard and a swastika on the door of a Jewish congregation in town. Our second semester was marked by Charles Murray’s infamous visit and all the protests, multiple racial profiling cases and ensuing sanctions. It was a jarring start to our college careers, to say the least.

Sometimes I think back to when the letters of the word “RACIST” were spray painted across the pillars of Mead Chapel back in late 2017. Honestly, I think that image perfectly encapsulates Middlebury. That graffiti was a stark reminder of the not-so-pretty side of our school, that we have a long way to go; at the same time, Mead Chapel is also an edifice of hope and opportunity and celebration.

Late one night after I learned that the college would close early because of the pandemic, I found myself sitting at the steps of that very building. I stared out at our dimly lit campus and suddenly began crying uncontrollably — not because of all the sh*t we’ve gone through, but because of how we’ve persevered and even found some beauty along the way.

I’m thinking about the excitement of Preview Days, or the first time we experienced the Winter Carnival bonfire and fireworks in all their glory. I’m thinking about how we didn’t always have to swipe in to get into the dining halls, and how the lines would be out the door just for black pepper tofu or Midnight Breakfast. How every weekend the Grille would be packed after Cafe con Leche, and how at least one person most definitely lost their jacket or student ID along the way. Free & For Sale, anyone?

And then there was the snow. Do you remember that one tree on Mead Chapel hill that was always decorated like a Christmas tree around the holidays? Random snowmen and the occasional igloo would pop up all around, new playthings for our feisty campus squirrels. MiddKids are generally really smart, but for some reason we would always try to cut across Battell beach even though walking around would probably be much faster.

With the chilly winter of our third semester, though, came The List. Our campus plunged into conversations about just how widespread sexual violence is at Middlebury. But it also inspired our community to gather more intentionally around It Happens Here, a storytelling event that centers on the voices of survivors of sexual violence. There were only about 20 of us in Wilson Hall the year before. After The List, I couldn’t even get in.

We protested the Muslim ban and spearheaded divestment. We cheered on our peers at dance and cultural performances, a cappella concerts and comedy shows. We learned to tell when it’s spring because everyone would start walking around in shorts, even though it was still 50 degrees outside. And soon enough, students would pull out their hammocks as Facilities set up the outdoor dining tables. Even Sean Kingston was excited about warmer weather at Middlesbury.

But we weren’t so excited about a chemistry test question referencing Nazi gas chambers, or a slave trade joke in a geology class. And before we could catch our breath, the invitation of Ryszard Legutko threw us in for another loop. Just like that, our junior spring, too, was marked by controversy.

In moments like that one, I would dream of eating too much at the all-school barbecue, of milling around campus late at night during Nocturne, of throwing paper airplanes in BiHall, and of seeing President Patton’s adorable dogs. Sometimes I even missed the carillon chiming away for what sometimes feels like hours.

But back to reality. We learned of Charles Murray 2.0 (technically 3.0) near the end of this past J-Term, and it suddenly felt like we were time-travelling back to our first year. But we were ready this time. Many of our peers had worked alongside the administration to revise the protest policy. We saw the creation of the Black Studies major and got to talk about the 1619 project with Nikole Hannah-Jones. We mobilized in a way that recognized the past and looked to the future.

And of course, just when we thought we could handle everything that came our way, Covid-19 forced us to abruptly leave behind everything we knew and held dear.

There’s no denying that we’ve been dealt a pretty sh*tty hand. Yet somehow, despite it all, we’ve made the most of our time at Midd —our response to the pandemic is proof. In just a few days, we developed an abridged Senior Week, cheekily hung up crush lists and took a good look at that beautiful Middlebury sunrise one last time.

These are the things that shape who we are, seniors, and I don’t want you to forget it. I want you to remember just how excited you were when you first got here, and I want you to take a deep breath and celebrate the fact that you’re almost done. Maybe we don’t get to walk down the stage in a cap and gown come May, but our accomplishment is so much bigger than that because we’re true Midd Kids: quirky and resilient, no matter what life throws at us. And when it comes down to it, that is what we will be remembered for.

Varsha Vijayakumar is a member of the class of 2020 and this year’s SGA president. 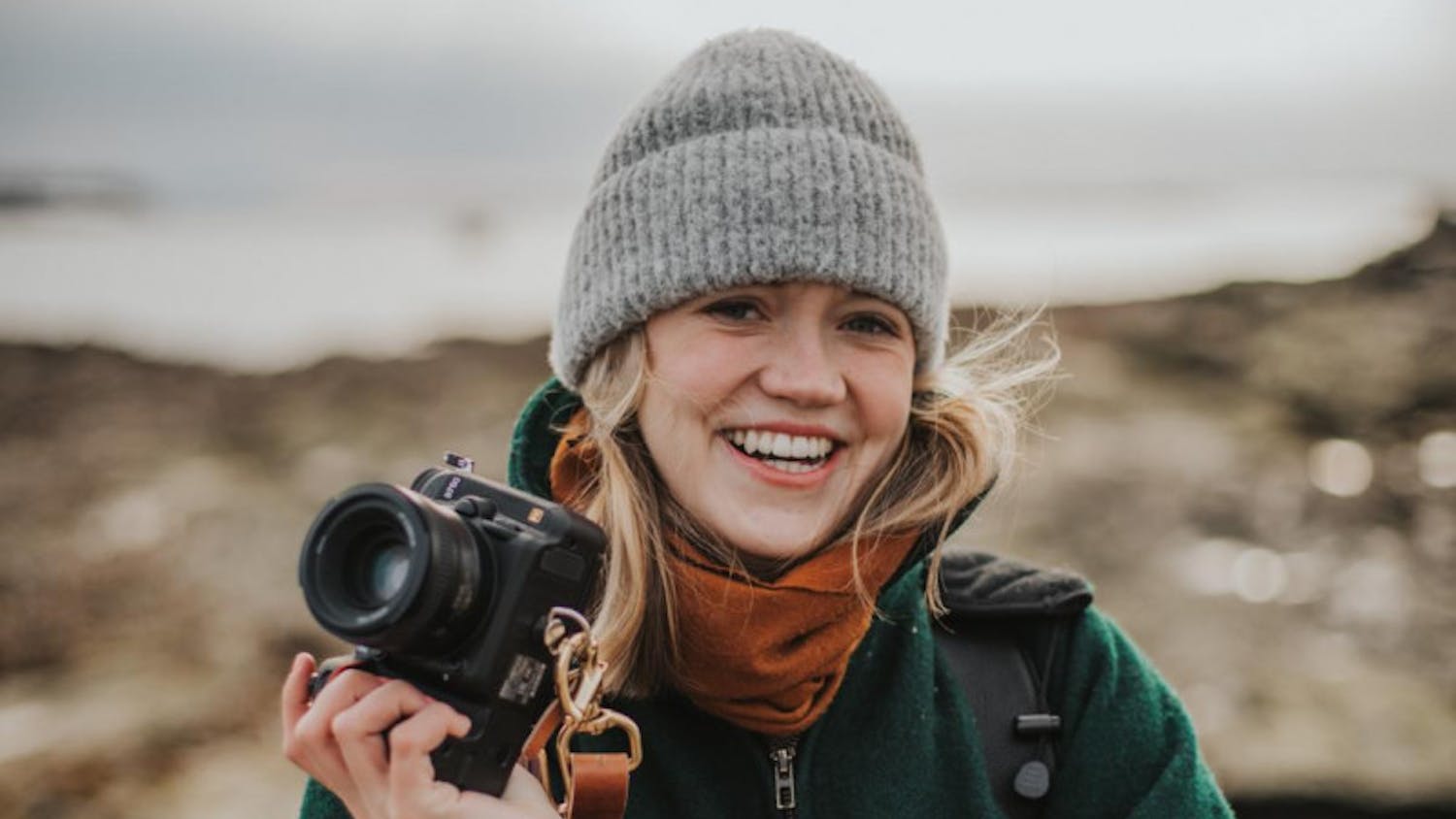 Love behind the lens: Hope Allison '19.5 on the charm and challenges of wedding photography