Last week, news broke that the Justice Department is charging dozens of wealthy parents with trying to cheat the college admissions system. Parents allegedly paid to have athletic and academic records fabricated, including SAT scores, and bribed college officials to help get their children into elite universities. This multi-million dollar scandal is disheartening but not entirely surprising, and it sheds light on the deep flaws within the American educational system.

It is frustrating that it took a large admissions scandal to unveil the fact of inequitable educational opportunities to the public. We hope the absurdity of the scandal will encourage admissions counselors, school administrators, athletic coaches, parents and students to think more critically about how educational institutions are not meritocratic systems and to work to increase access, diversity and equity.

The families involved in the scandal are wealthy: some parents work as CEOs of large companies, others as executives of real estate firms, and some are Hollywood actors. These families have the money for good private schools, SAT/ACT prep, summer enrichment programs and private college counselors. They already have a leg up in the admissions process — why resort to bribes and cheating?

[pullquote speaker="" photo="" align="center" background="on" border="all" shadow="on"]They already have a leg up in the admissions process — why resort to bribes and cheating?[/pullquote]

In some cases, it seems as if the students implicated in the scandal didn’t have a strong desire to go to college. But parents seemed to ignore this, encouraging their children to attend university. Perhaps this is because, in the age of helicopter parenting, parents view the name of their child’s college as a direct reflection of their parenting skills.

Instead of encouraging their children to find schools with programs that reflect their interests and values, these parents decided they would send their children to elite schools, where prestige, parties and social networking are abound. If you’re not interested in school or if money isn’t a concern for you, then really all that matters is you get into a “good” school and just have fun for four years.

Parents and students took advantage of testing accommodations on standardized tests meant for students with disabilities. These accommodations are meant to level the playing field, giving students with diagnoses like dyslexia or ADHD extra time on tests. But, by encouraging students to claim they had a disability, families cheated the system meant to protect individuals with learning disabilities. We are angry this happened because it will likely make it difficult for those who really need accomodations to receive them in the future.

Many of the students involved in the scandal got into schools like Yale and the University of Souther California as “athletes.” Sometimes parents would take staged photographs of their children playing a sport or even photoshop their child’s head onto an athlete. These parents were taking advantage of the often privileged admissions process for athletes and exploiting it to its utmost. They knew that passing off their children as athletes could prove advantageous.

It’s true that this would not have been possible without coaches and admissions officers accepting bribes or looking the other way, but it should also prompt reflection on the privileged admissions process that exists for different types of students, including athletes.

Middlebury College is not implicated in this scandal, and we believe that our coaches and admissions counselors operate with integrity. But the underlying problem of inequitable educational access is evident on our campus. Although we are one of thirty-six “need-blind” schools in the country that meet demonstrated financial need (for domestic, non-transfer students only), it is clear that we, either inadvertently or purposefully, select for wealthier students. Even if nothing about our admissions system is illegal, that does not make it perfectly moral.

Middlebury’s athlete recruitment system deserves some renewed scrutiny. Though our Division III system works differently from the Division I schools implicated in “Operation Varsity Blues,” we’re troubled by the underlying idea that some students are privileged in the admissions process because they are good at a sport that often requires large amounts of money in order to practice.

Athletes at prestigious schools, Middlebury included, are usually hardworking, dedicated and smart students who balance schoolwork with travel, games, practice and other team activities. This doesn’t take away from the fact that their athleticism may have helped them get in. In 2018, The Atlantic published a report on the relationship between admissions and college sports. 79 percent of Division III NESCAC student athletes were white last year, and athletes have an overall higher acceptance rate than non-athletes.

The college can do more to attract poor and middle class students by actively recruiting in neighborhood public schools across the country and not just at elite preparatory high schools. The college’s affiliation with the POSSE Foundation brings diverse public school students to Middlebury who may not have even applied otherwise, but this is a leadership scholarship and is not based on financial need. We would like to see the college broaden its recruiting practices to inform more students about Middlebury and its options for financial aid.

Overall, this scandal is forcing people to talk about issues that have always been present in college admissions. We want to have a legitimate and fair admissions process because we want classrooms full of motivated, intelligent and thoughtful students with whom we can learn. We hope the colleges use this scandal as an opportunity to rethink the admission process and address educational inequality. 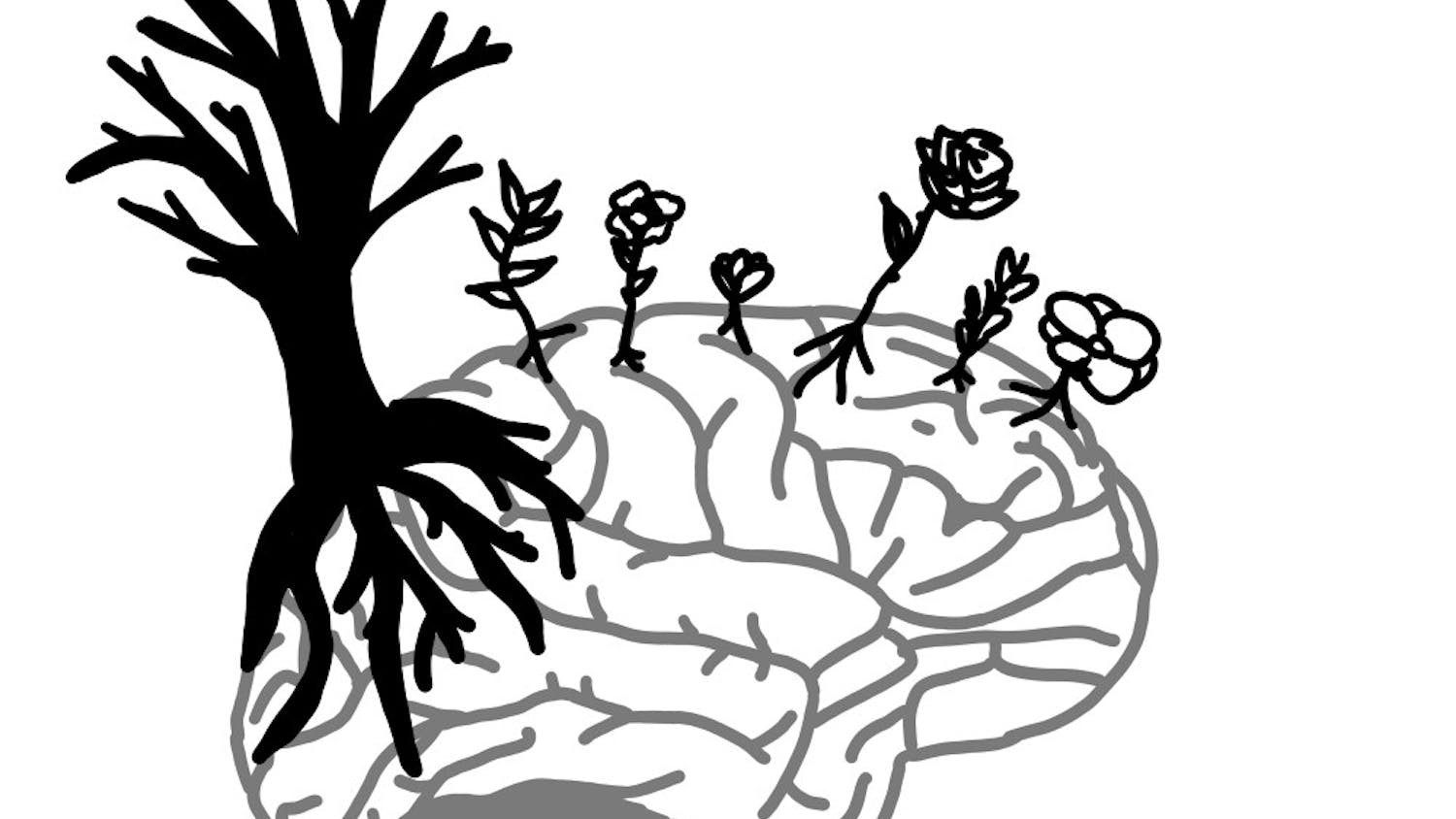 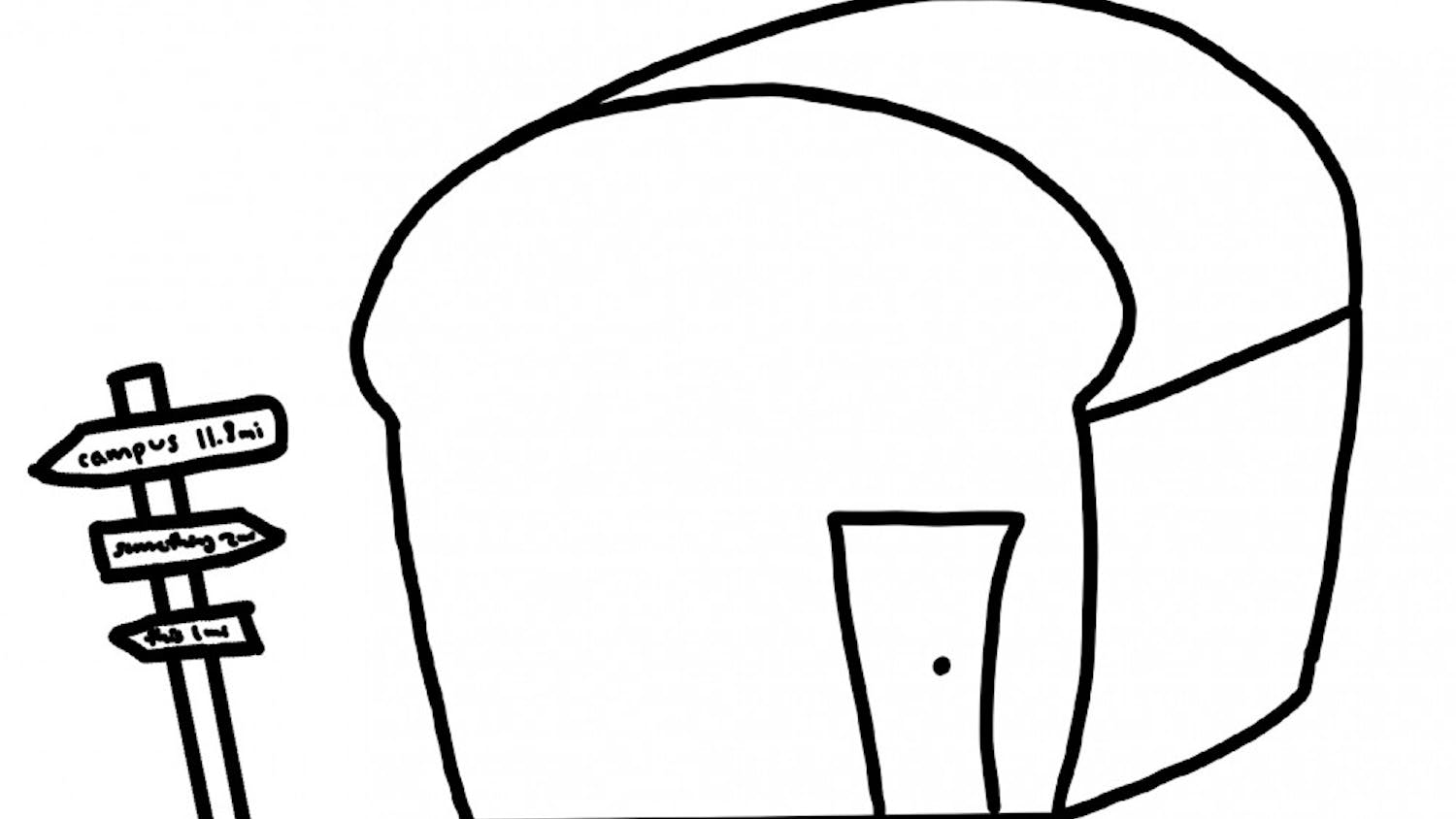