PhotoPlace Gallery’s portraits exhibit explores “The essence of the self”

“Portraits: Self and Others” is a new photography exhibit that opened at the end of December at the PhotoPlace Gallery in downtown Middlebury. Tucked away on Park Street, the gallery offers a new perspective on photography, accepting submissions for its monthly exhibits from photographers all over the world.

The finalists are selected by a rotating juror to be displayed at the in-person gallery in Middlebury. January’s photographic topic is portraits of one’s self and others, with selections chosen by photographer Aline Smithson of Los Angeles, Calif.

Smithson was given the job of sorting through thousands of photographs to choose 35 to hang at the physical gallery in Middlebury, as well as an additional 40 photos to be displayed in an “Online Gallery” on the PhotoPlace website.

In her Juror’s Statement, Smithson described what a “daunting task” it was to select the photos for display. “I literally looked at thousands of photographs over and over and selected about three times the amount of work that would fit into the gallery and the online exhibition,” Smithson wrote. “That’s when the work gets really really hard.”

Smithson also discussed what she sees as the difference between a portrait and a photograph of a person. One of the key indicators of a finalist for the exhibit was if the image spoke to her, she wrote.

“Jurying a show is a totally subjective process. An image that might not resonate with me, might win first prize in another exhibition,” she added.

That is what makes PhotoPlace Gallery unique; a different internationally recognized juror every month means that each exhibit topic offers a new photographic perspective and therefore a fresh  viewing experience.

Each photograph in the exhibit portrays a different artist’s take on what a portrait means. Most photos contain a person and a body, but not all contain a face. The subjects range from young to old, posed to candid, and stern to smiling.

Each photographer has a different story to tell and a different method to achieve their goal, but they align under a common purpose: demonstrating the essence of themselves or others through a single photograph. “Portraits don’t have to be of people — they can celebrate an object or even an emotion,” Smithson wrote. This perspective is shared through her chosen photographs, along with selections of a Juror’s Award, Director’s Award and Honorable Mentions.

The Juror’s Award is a portrait by New York City-based photographer Ricky Day, entitled “All Black Kings Go To Heaven: Minkah and Scott.” In the image, two men lay with arms entangled on top of an American flag looking directly at the camera. Through the use of light and shadows, Day captures an intimate yet intense moment between the subjects.

The Director’s Award, “Mom (at the door of the sun room),” portrays a woman holding a cat by a window, with a look of longing on her face. Artist James Gibson adds complexity to the piece through his use of black and white and the contrast between light and darkness to convey the subject’s morose mood.

Each month, and sometimes twice a month, a new exhibit is displayed in the PhotoPlace Gallery. To keep up this pace, many exhibits are curated simultaneously. Selections for the next exhibit, Portals: Windows, Mirrors and Doors, were announced recently, while the Botanical and Parenthood exhibits are still accepting submissions.

The first step in the process is choosing a topic and a juror. According to gallery manager Zach, PhotoPlace director and owner James Barker selects the themes, some of which appear annually. Jurors are then chosen based on their connection to the selected topic.

“The next exhibit we’re going to be announcing is Botanical, so we have someone who is known for that kind of photography,” Hoffman told The Campus. “We had a botanist actually curate one and they did a little bit more scientific side of what we got submitted, which is nice to get that different perspective.”

One of Hoffman’s responsibilities is hanging and taking down the photographs themselves. Hoffman said he believes Bill Bayer’s portrait, “Ibou Lost into His Art” is a unique piece in the gallery and Fran Ages’ “Carol 2022” and Magdalena Barry’s “John Barry Graham” are particularly well composed. These are some of the first photographs visible inside the gallery.

The gallery also partners next-door neighbor Otter Creek Custom Framing to provide free matting and framing to photographers whose images are displayed in the gallery.

Hoffman said that the simple framing is strategic — “It lets you look at the pictures and not have to be distracted.” The light and homey feel inside  the gallery also emphasizes the photography displayed.

Portraits: Self and Others will remain in the gallery until Jan. 20 and Portals: Windows, Mirrors and Doors, selected by juror Laura Moya, will be displayed from Jan. 27 through mid-Feb. 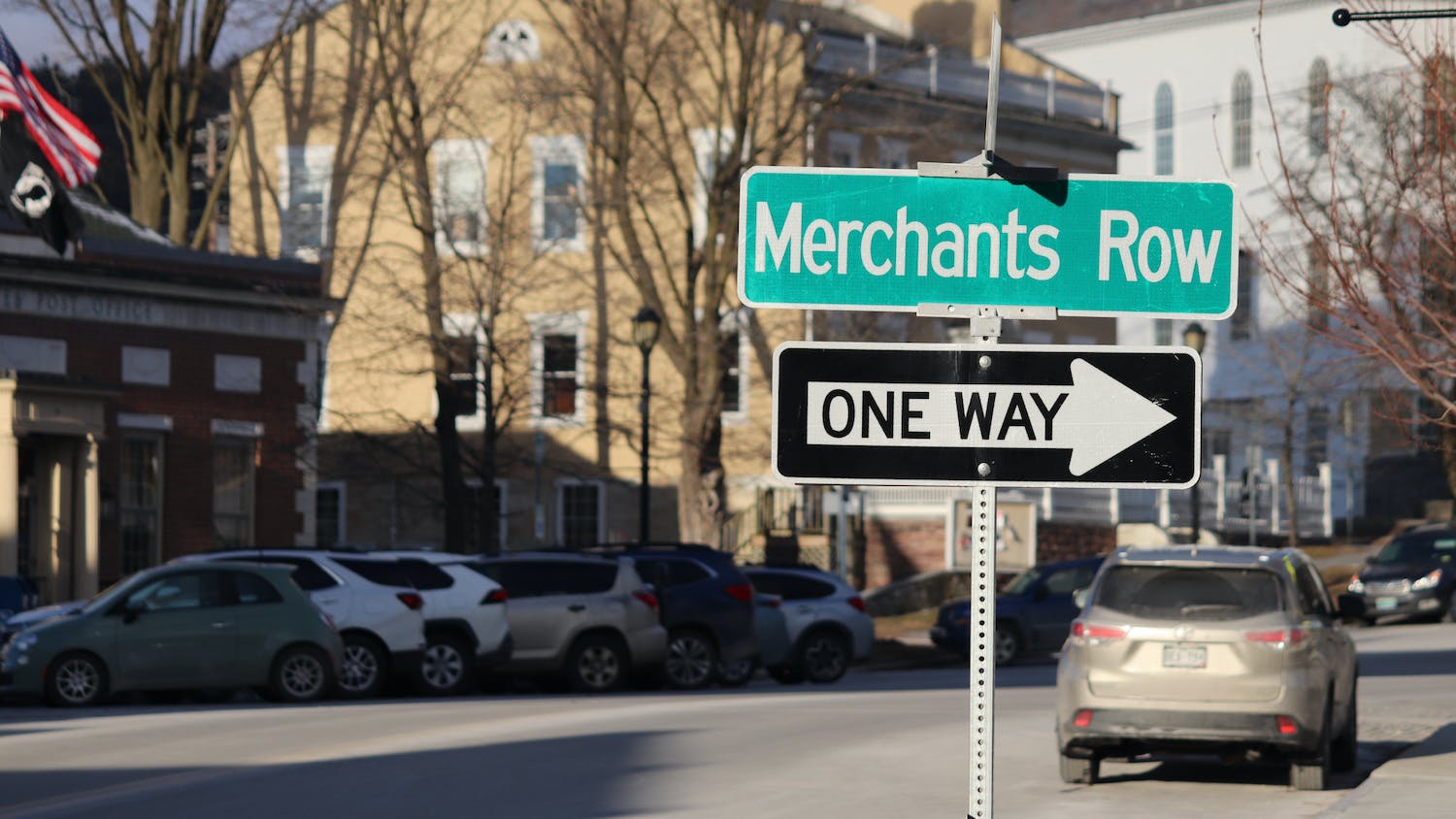 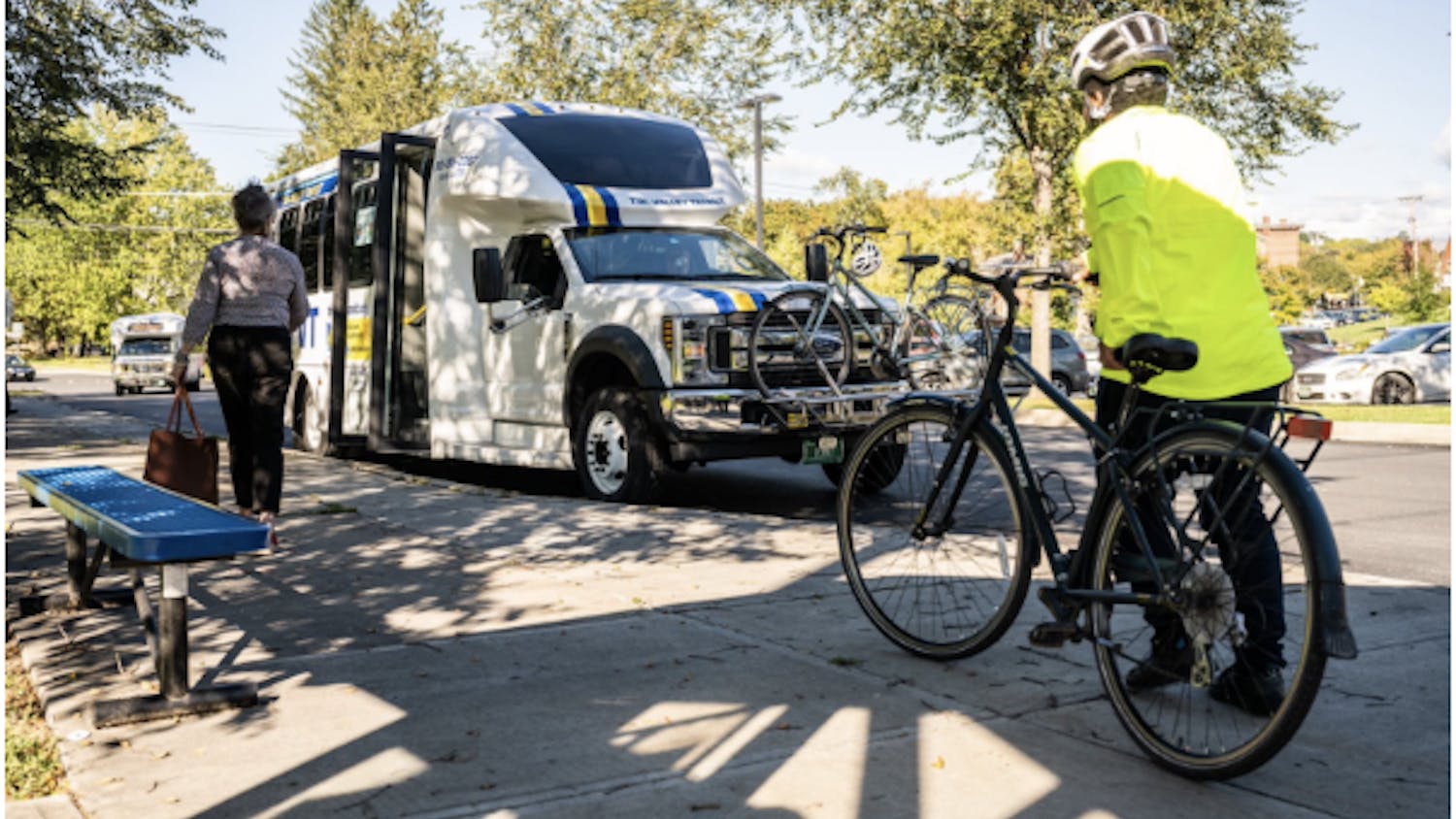 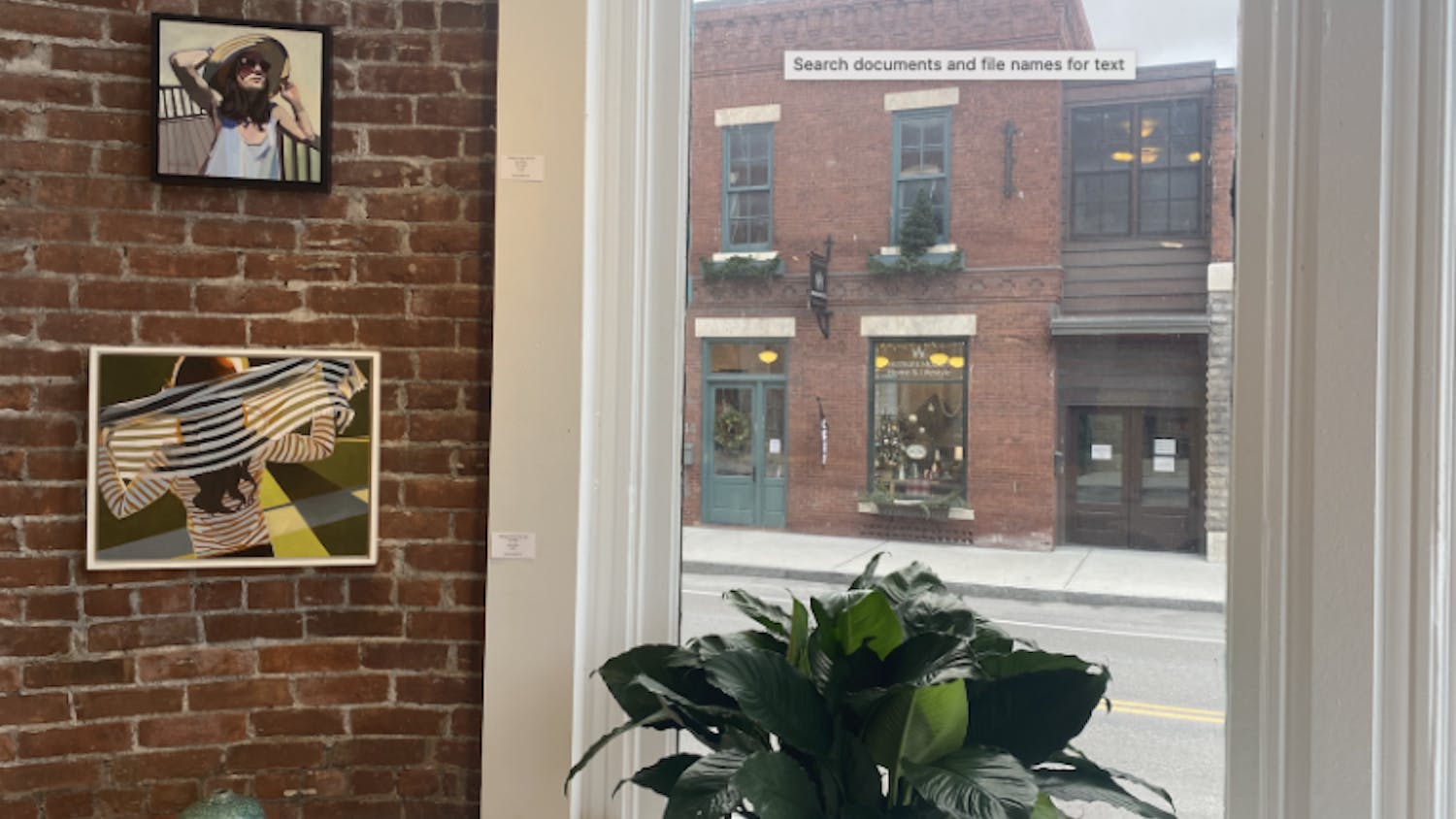