Middlebury men’s basketball off to a dominant start of the season.

The Middlebury men’s basketball team has dominated this season with an overall record of 14–2 and a record of 3–1 against NESCAC opponents.

The team has been ranked as high as eighth in the country, while owning the fourth best point differential in the NESCAC, thanks to a balanced playstyle. The team’s biggest strengths comes from their success at rebounding and dominance near the basket. The Panthers lead the NESCAC in rebounds and blocked shots — a testament to the team’s frontcourt skill.

A key driver of the team’s success, especially in getting rebounds and blocking shots, has been forward Alex Sobel ’23. Sobel has won multiple NESCAC Player of the Week awards this year and leads the NESCAC in major statistics, averaging 20.4 points per game, 11.9 rebounds per game and 4.4 blocks per game. This past weekend, Sobel reached an impressive milestone by scoring his 1000th career point with Middlebury in a game against Bowdoin. Sobel also breaks the archetype of a traditional forward in basketball with his dribbling abilities and success at distributing the ball to his teammates.

“Alex’s game has improved over the years, and he's really the team’s focal point,” said Middlebury Head Coach Jeff Brown. “Offensively, we try to get him many touches because, along with leading the NESCAC in scoring, rebounding and blocked shots, he's leading our team in assists, so he's got such a balanced game.”

Sobel is not the only driver behind the team’s success. The Panthers boast a plethora of talented players on and off of the court. Forward David Brennan ’24.5 has contributed to Middlebury’s rebounding dominance, averaging 9.7 rebounds per game, second highest in the NESCAC. Sam Steven ’25 and Noah Osher ’23.5 have played extraordinarily well at the guard positions, with both averaging just under 13 points per game.

First years on the roster also contributed to the team’s success. Evan Flaks ’26, Jackson McKersie ’26 and Edward Witherington ’26 have all gotten minutes on the court and act as solid rotation players.

“We feel like we have quality depth because there's some other players coming in and off the bench and contributing also,” Brown said.

Moving forward, the team is looking to become more consistent with their shooting and take advantage of the games they have left at Middlebury. The Panthers have not lost at home this year, but only seven of their 23 scheduled regular season games are at Pepin Gymnasium.

“We'd like to become more consistent on the offensive end and especially shooting a three point shot right,” Brown said. “But, I think, part of the challenge with us has been we've had so few home games. In Pepin Gym, our guys are really comfortable because that's where we practice every day, and we shoot on those rims.”

Even with a heavy away schedule, the basketball team remains optimistic and has lofty goals for the season.

“Our guys are very focused on the potential of playing in the postseason and trying to win some championships,” said Brown.

The men's basketball team’s next home game is Friday Jan. 27 at 7 p.m. in Pepin Gymnasium against Bates College. 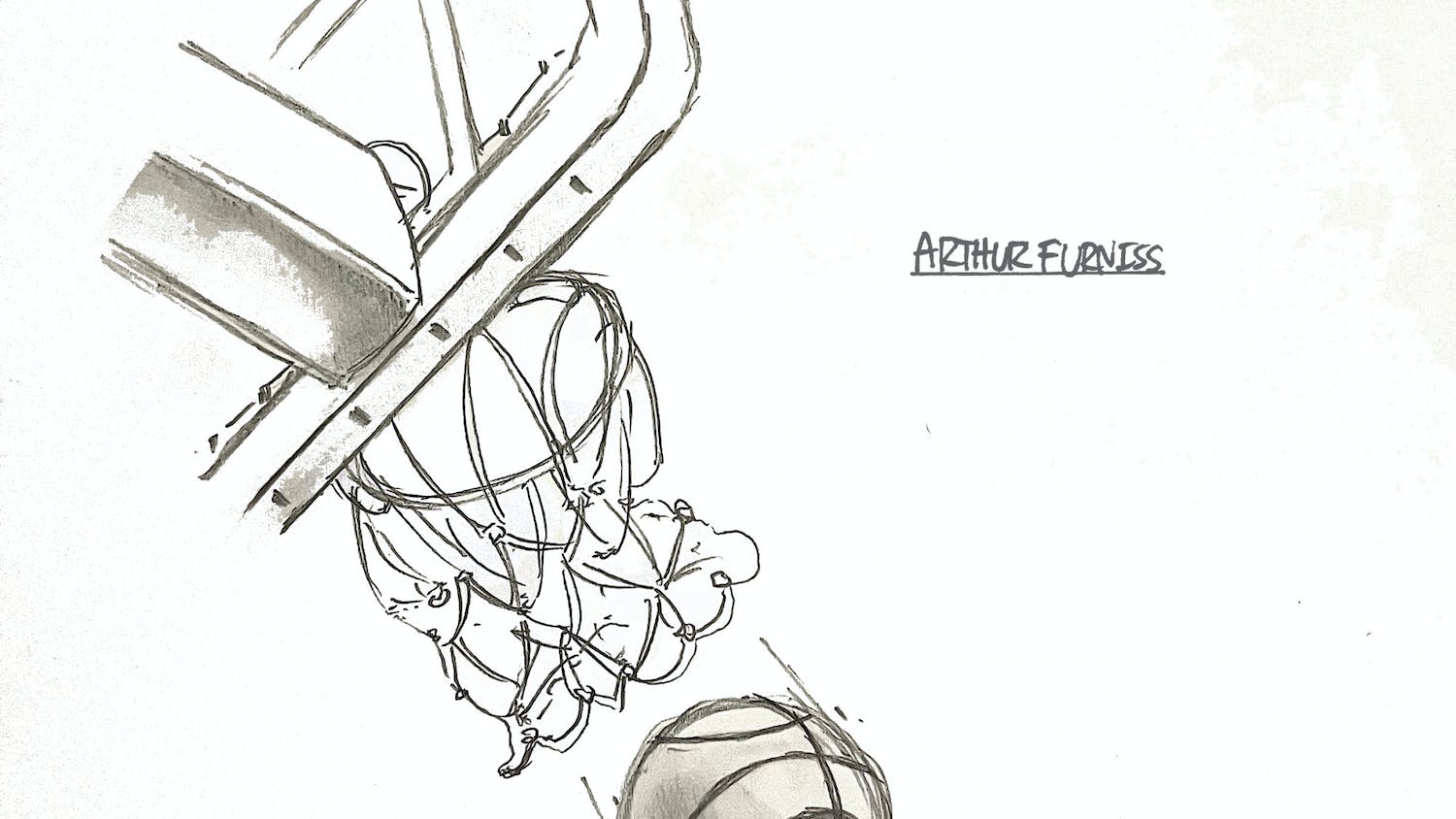 To Ball or Not to Ball: Are varsity ballers tarnishing the integrity of IM basketball? 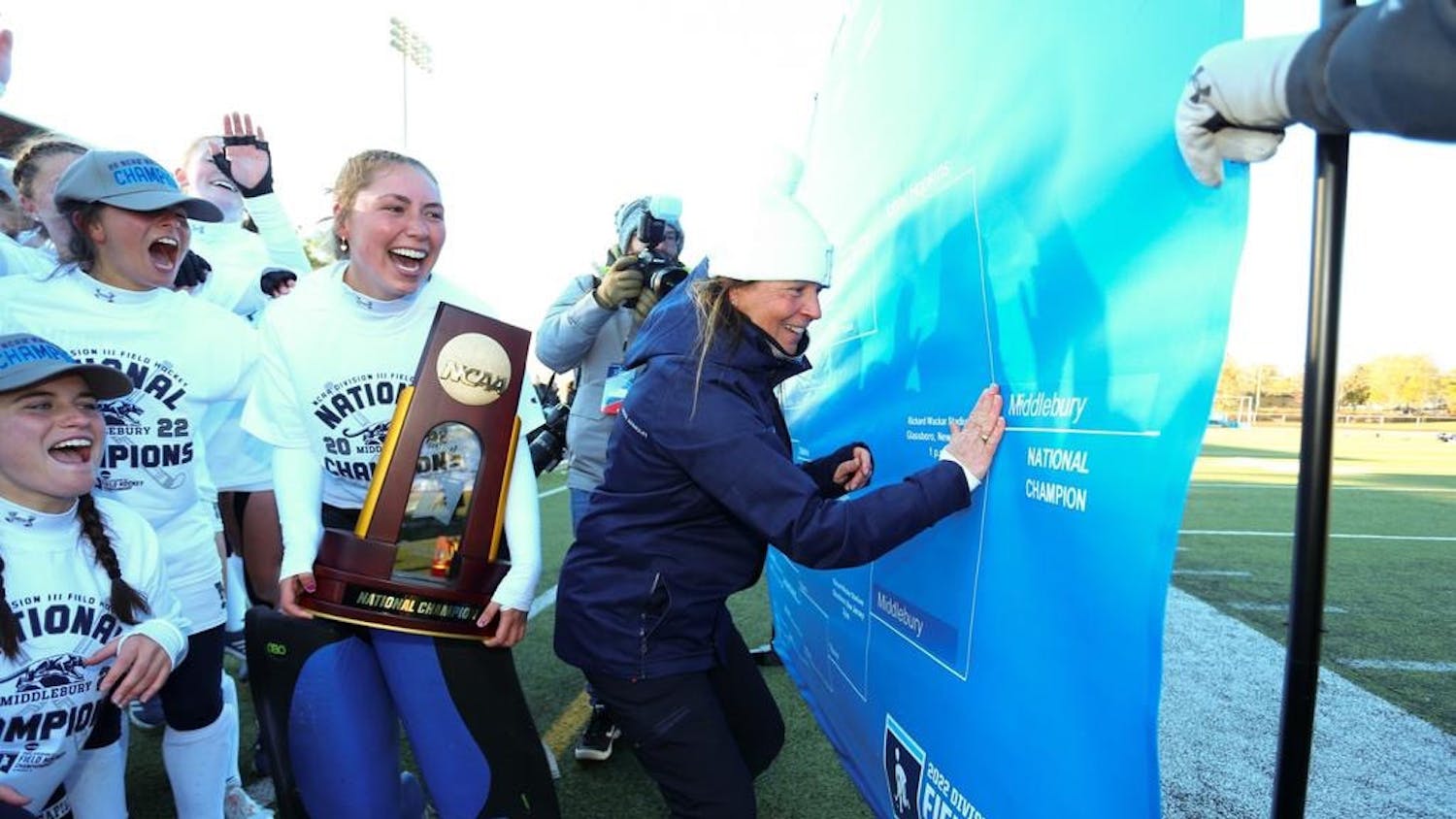 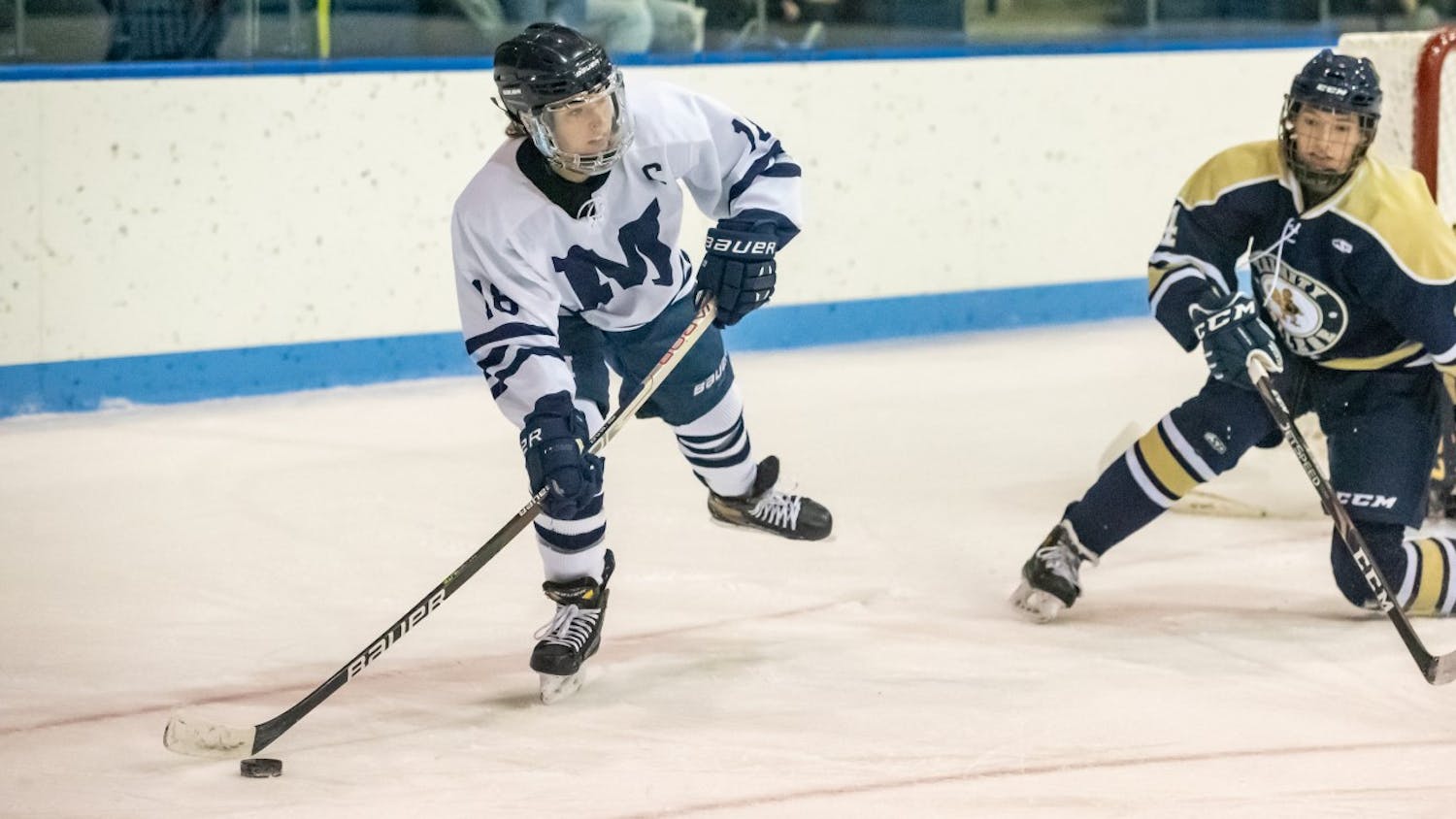