Senator Bernie Sanders announced in late December that he has secured over $42 million in federal funding to benefit 51 Vermont community projects, a number of which are located in Addison County.

This money was part of the $1.7 trillion omnibus bill that passed the Senate on Dec. 22. The bill was announced by then-Vermont Senator Patrick Leahy, the Senate Appropriations Committee Chairman on Monday, Dec. 19.

“Our bipartisan, bicameral, omnibus appropriations bill directly invests in providing relief from the burden of inflation on the American people” Senator Leahy wrote in a statement on behalf of  the Appropriations Committee.

Among the funds approved by the Senate are $44.9 billion in emergency aid to Ukraine, $40.6 billion in assistance for communities all over the U.S. recovering from natural disasters, a record $700 million to combat violence against women, and more. The bill was the final piece of legislation passed by Leahy, whose last day as a senator was Jan. 3.

“I am proud that I have been able to give Vermont a center seat at the table as this bill was written and fund programs that will make a real difference in the lives of Vermonters,” Leahy said of the funds.

Here in Addison County, various organizations received money with specific goals and projects toward which the funds will be used.

The Patricia Hannaford Career Center of Middlebury is receiving $550,000 to help Addison County students find jobs through advanced manufacturing training and internships. Another $425,000 will go to the Lake Champlain Maritime Museum in Ferrisburgh to help digitize and publish primary sources and archives related to the lake’s role in the Revolutionary War and War of 1812. Middlebury’s Yellow House Community — a residential care facility that provides housing, enrichment and community engagement for adults with intellectual and developmental disabilities in the state of Vermont is receiving $250,000. The Brandon Police Department is receiving $18,000 for the purchase of a new electric motorcycle. Finally, $7,000 will go to building a solar array to offset the carbon footprint and reducing energy costs of the Brandon Senior Citizens Center.

According to Lindsay Varner, the executive director of the Rokeby, the museum plans to use the money to further develop an exhibit dedicated to the Robinson family of Vermont. The Robinson family lived on the Rokeby site from the late eighteenth century all the way through the early 1960s. The second generation of Robinson descendants were abolitionists in the anti-slavery movement who opened their home as a stop on the Underground Railroad.

The Rokeby Museum currently has an exhibit showcasing the history of the Robinson family but will use the federal funding to update the exhibit. The museum is closed for the season, but will reopen in May. The current Robinson family exhibit will continue to be available for viewing until October, when they will begin work on the updated version.

Varner said she is “ecstatic” about the museum receiving this funding award.

“The central focus here at the museum is education: educating children, tourists, and lifelong learners,” Varner told The Campus. Varner added that she is very grateful the museum’s mission aligned with Senator Sanders’ to receive this funding. 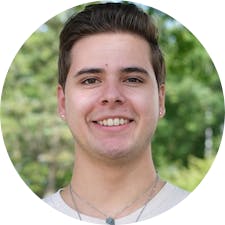 Eric Burchill '23 (he/him/his) is the Digital Director for the Campus. He previously served as a copyeditor and online editor.

Eric is from Palm Beach, FL and is majoring in Psychology with minors in Japanese and Religion. He loves horror movies, pop music, animals, Oreos, and Survivor.

Reflections on the Midterm Election in Vermont 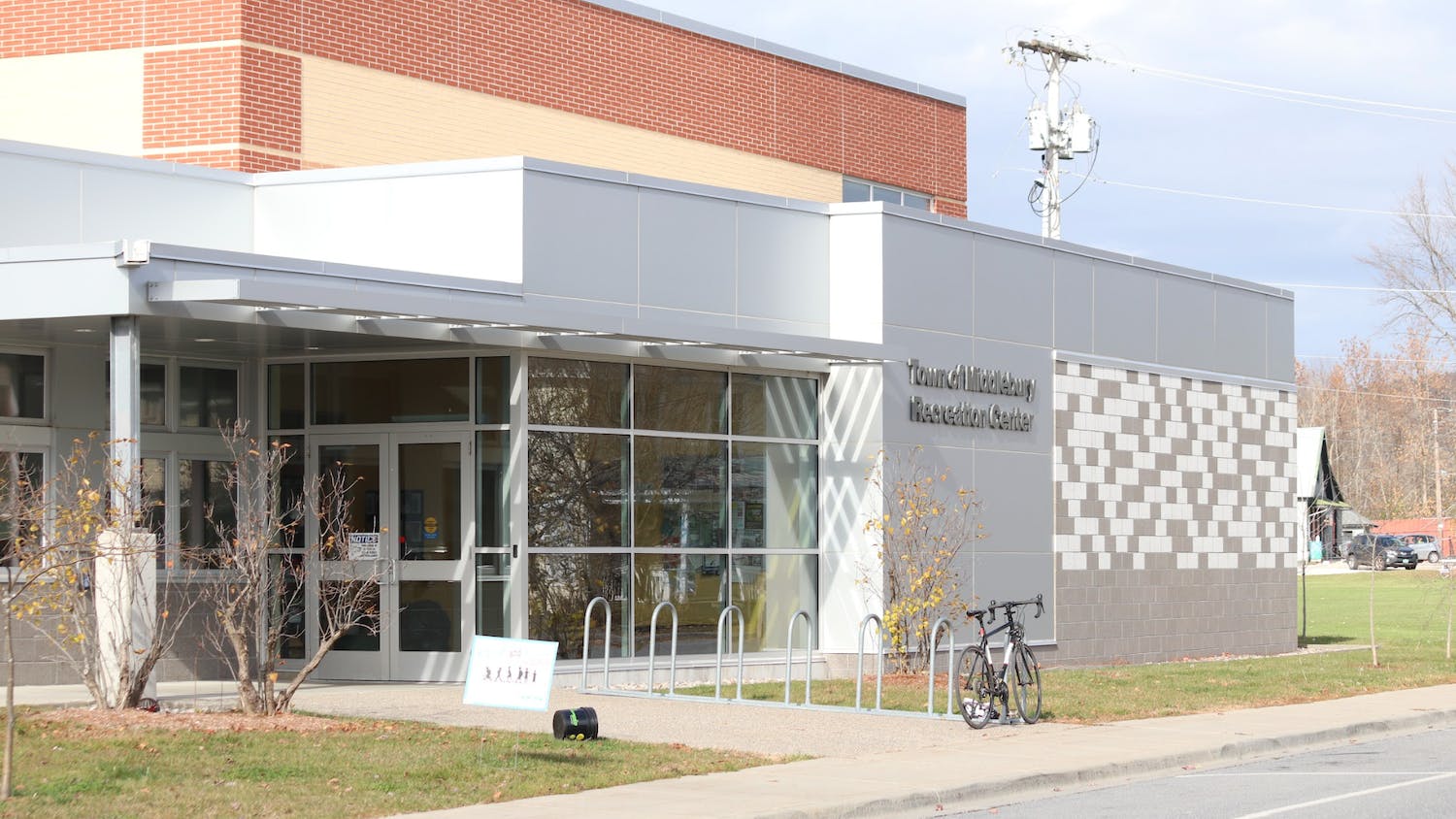 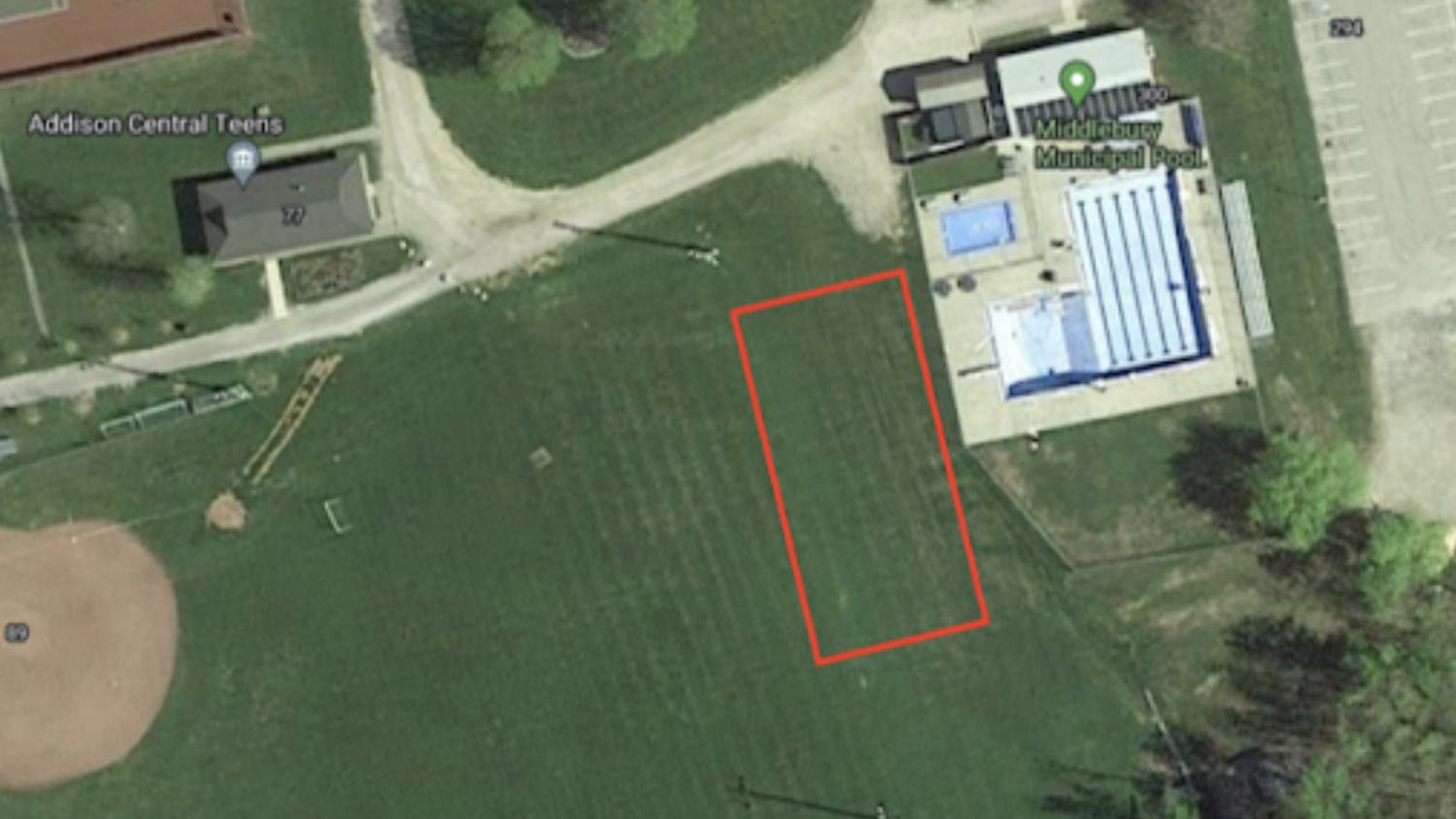 Plans for a new bike “pump track” in Middlebury