A Middlebury student and owner of a local coffee-roasting company recently purchased another Middlebury-based coffee business.

Daniel Gutierrez ’24 began his coffee-roasting business Iluminar Coffee — where he roasts coffee beans and sells them to both wholesale accounts and consumers — about two years ago as a new and exciting passion project. Gutierrez took two gap years between high school and Middlebury, during which time he worked a side job as a barista and learned how to roast coffee.

“It was always supposed to be like a little passion side project. I never really wanted it to grow,” he said.

In March 2020, when the pandemic put other things in his life on hold, Gutierrez was able to really focus on getting better at coffee roasting, he said.

However, according to Gutierrez, April 2021 was when things began to really take off for Iluminar. His girlfriend, Grace Futral ’21.5, did a complete rebranding of the company’s packaging and design, which led to a near-immediate quadrupling of sales.

“Once we released that [rebrand], things kind of took off,” Gutierrez said. “I wasn’t prepared for it. I wasn’t expecting it.”

Futral said she previously had some experience working with illustration and signage for another small business in Middlebury called Be The Change, but no formal education in graphic design for a business. “I thought I would be good at creating a brand and being able to build from that,” she said.

Gutierrez’s job is split into two primary responsibilities, he explained. The first, and perhaps most important, is sustainably sourcing raw coffee to import to the United States. This can include dealing with international trade and working around roadblocks that impede many American coffee-roasters, such as a cocaine bust in a Peruvian port, he explained.

Gutierrez already had a sublease agreement for the space of another coffee-roaster, Bud’s Beans, in the Marbleworks district, along with a space provided by the college for storing and shipping things. In the late summer and early fall of 2021, though, as sales continued to increase, he began looking for his own coffee-roasting space.

This led Gutierrez to discussing either sharing a space with Bud’s Beans, or buying the business altogether.

Leah Keller, who has owned Bud’s Beans with her husband Brian Carter for the past four years, said she and her husband had not been considering selling their business until Gutierrez approached them. However, they were excited by his passion and vision.

“Daniel had a really good background roasting coffee and a lot of really good energy,” Keller said. “We felt that he would be able to keep the business going forward.”

Before Keller and Carter, Bud’s Beans was owned by William “Bud” Smith, who established the enterprise in 2000.

Gutierrez worked on negotiations with Keller and Carter from October until January 20th, 2022, when he closed on the purchase of Bud’s Beans. Under the agreement, Gutierrez and Futral together own a Limited Liability Company (LLC) called Owl of the Night, under which is both Bud’s Beans and Iluminar Coffee.

“I was always wanting to be legally invested in [Iluminar] as well,” Futral said. “I felt that it had really become my own as well. It was a natural transition.”

Gutierrez said he and Futral plan to renovate the roasting space of Bud’s Beans and buy new equipment so that they can effectively operate both companies side-by-side. “They cover different market segments in the coffee industry, so we are going to try to grow both simultaneously,” he said.

Gutierrez is taking the 2021-2022 school-year off to put all of his time into growing and developing Iluminar Coffee and Owl of the Night. “When I started Iluminar as a little side project, I was maybe making 100-200 bucks a week as extra money,” he added. “Now this is a full-fledged six-figure business.”

Iluminar Coffee and Bud’s Beans can be found at local businesses such as the Middlebury Natural Foods Co-Op, Middlebury Bagel & Deli, Otter Creek Bakery and Shafer’s Market, as well as online at https://www.iluminar.coffee and https://www.budsbeanscoffee.com.

Maggie Reynolds '24 is a local editor.

Maggie previously served as a staff writer, frequently covering local  businesses and the political climate on campus. She interned as a  reporter at the Daily Gazette in Schenectady, NY this past summer.

Maggie intends to study History and Spanish, with a possible minor in  Political Science. She is also a member of the Women's Swimming and  Diving team. Maggie enjoys hiking, exploring swimming holes, and  watching Mamma Mia. 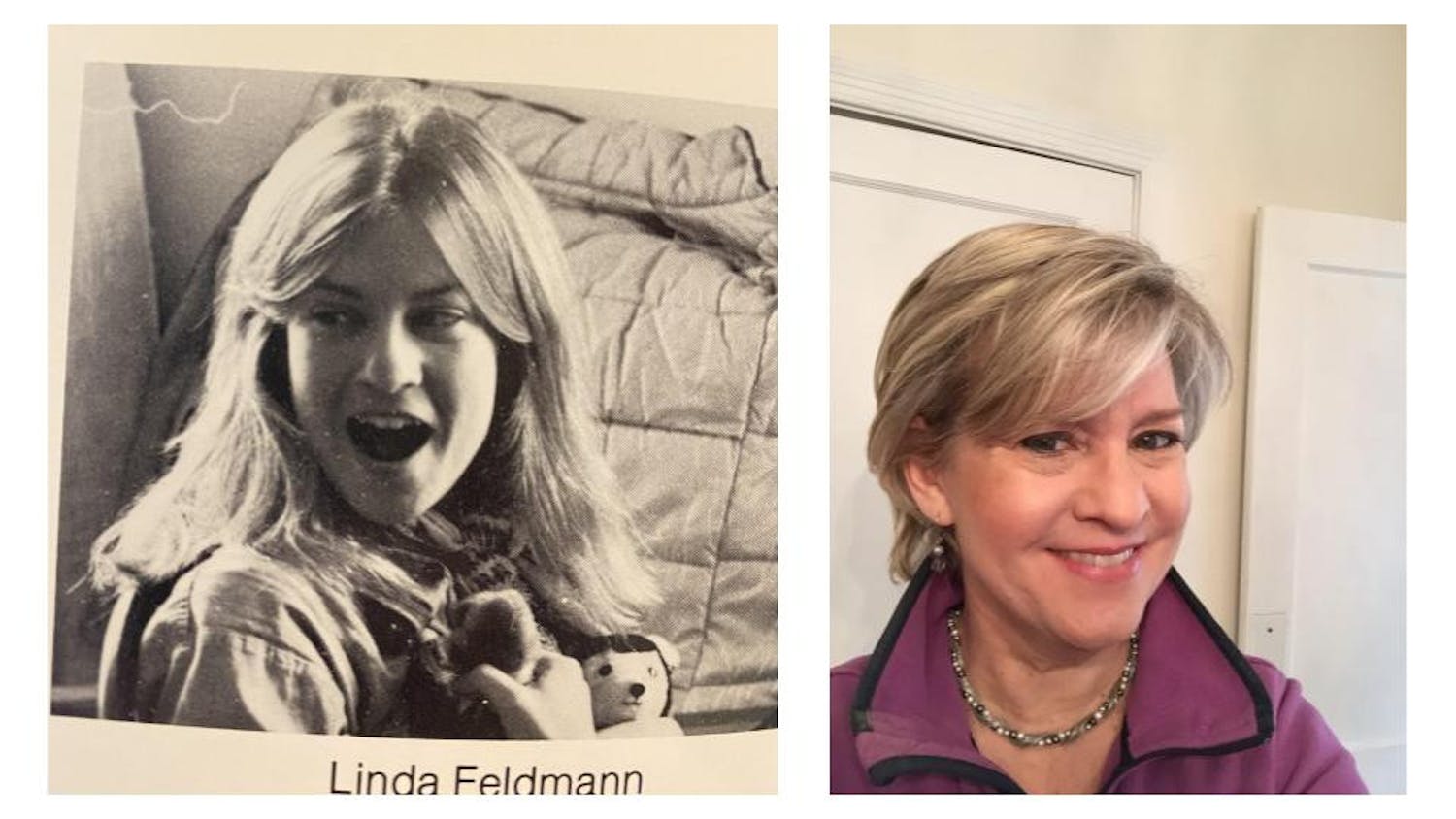 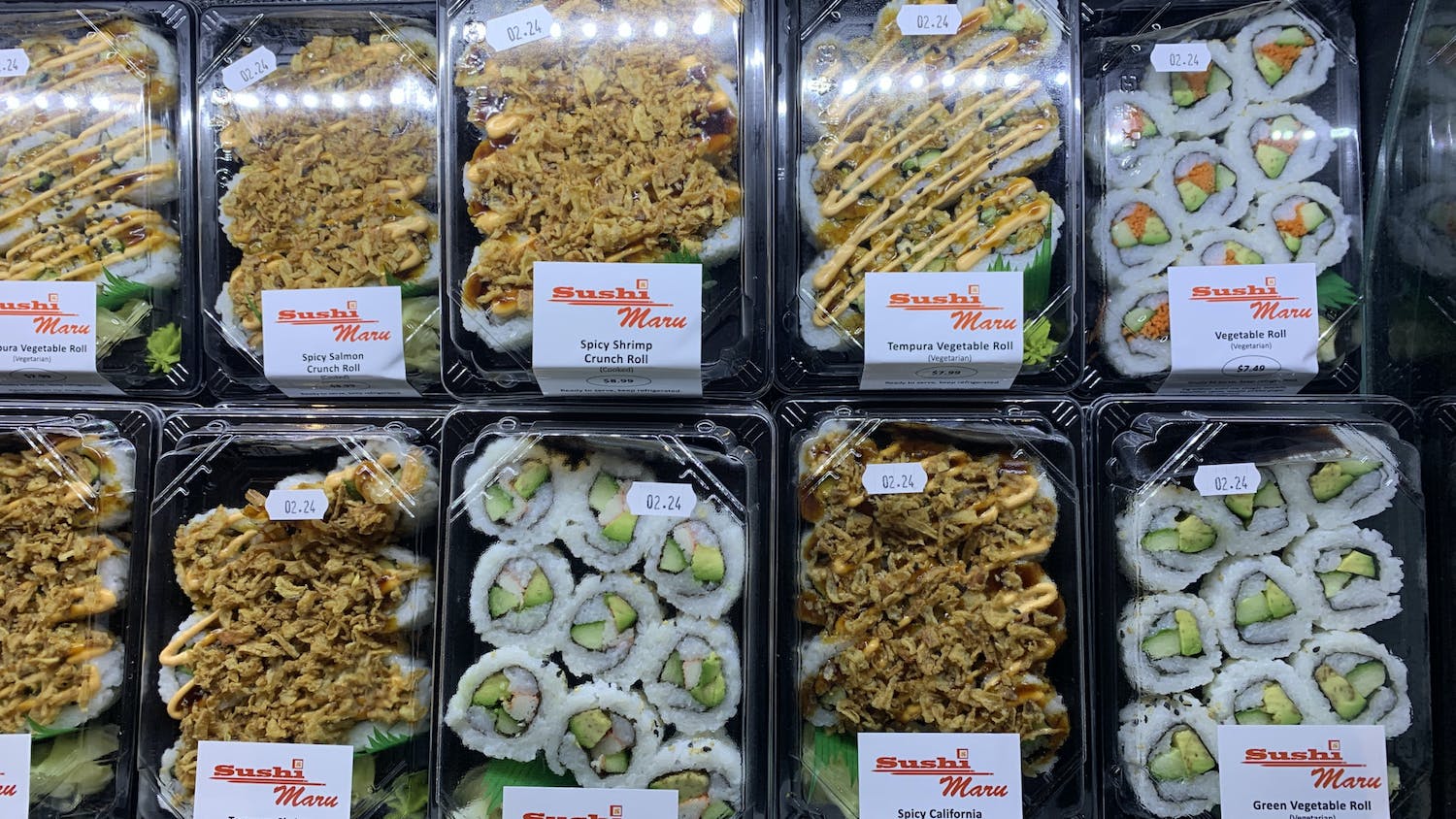 Made with love: John Maru builds sushi business in Middlebury 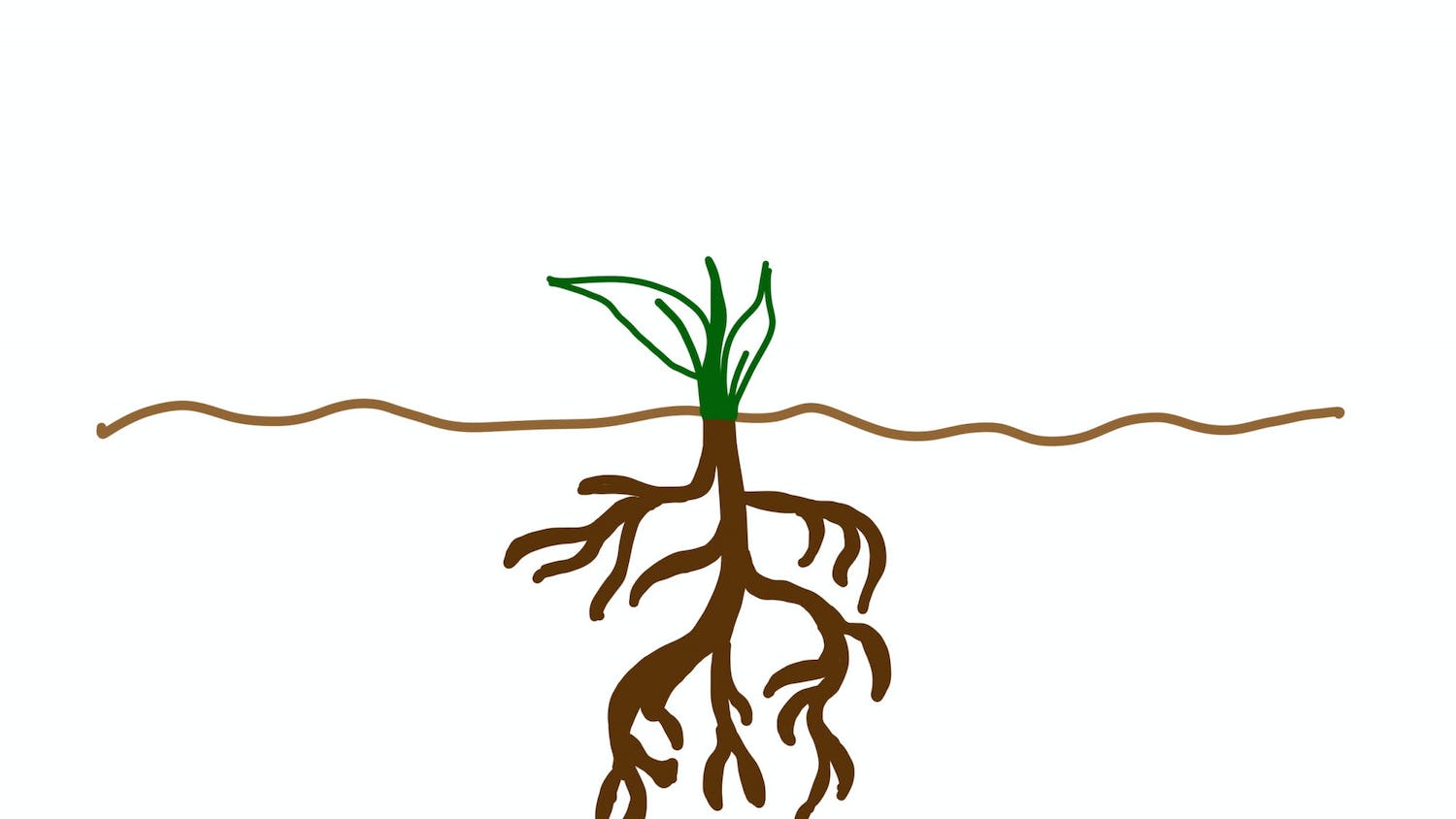 On Febs and other mid-winter celebrations