While many Middlebury students enjoyed the slower pace of J-term and the recent February break, Ali Nullmeyer ’24 and Michel Macedo ’22.5 were in Beijing, competing on the world’s highest athletic stage. Both members of the Middlebury alpine team, Nullmeyer (Canada) and Macedo (Brazil) raced in the slalom ski event at the Olympics.

Nullmeyer made her Olympic debut in Beijing, finishing 21st among the 88 competitors with a combined two-run time of 1:47.96. Macedo, meanwhile, made his second appearance after competing in the 2018 Pyeongchang Winter Olympics. In the men’s slalom, Macedo completed his first run in 59.88 seconds, placing 37th among the 88 competitors. However, he was unable to complete his second run, leaving him ineligible to place in the final standings. Macedo was originally supposed to compete in the Giant Slalom event, but he tested positive for Covid-19 when he arrived in Beijing. After receiving his result, Macedo spent seven days in isolation housing and had just one day of practice before he competed in the slalom.

“It was an unfortunate situation getting Covid-19 on the way there, but at the end of the day I was happy I got to race,” Macedo said. “I kind of accepted that it was not going to be my best skiing since I had been sitting around for a week and not racing.”

“I went into the Games with some solid results, so I was definitely going out there to give it my all,” Nullmeyer said. “I fell short of my performance goals but in terms of the experience I still had an amazing time.”

Nullmeyer believes that her experience in the Olympics will help better prepare her for success in collegiate skiing and other international competitions.

“Skiing at the Olympics and at World Cups definitely prepares me for all future competitions” Nullmeyer said. “The more I race at that level, the more I can calm my nerves at all races which is helpful, however there’s always some butterflies that will be there especially when you're racing in a more team-oriented environment like Middlebury.”

Outside of skiing, Nullmeyer and Macedo’s experiences at the Olympics were less than conventional. Due to restrictions to prevent the spread of Covid-19, athletes wore masks on almost all occasions outside of competition, were tested every day and mostly interacted with athletes from their country or sport.

Macedo, having participated in the 2018 Winter Games, was especially aware of how different this year’s games felt compared to a conventional Olympics.

“I couldn’t experience any of China as a country,” Macedo said. “When I went to Korea, I got to go to restaurants, walk around the town and see the culture, but this Olympics was completely shut off.”

However, the athletes still made the best of their time in Beijing. Nullmeyer says that she was able to trade pins with other athletes and learn the behind the scenes aspects of other sports from other Canadian athletes.

“Brazil’s not considered a Winter sport nation at all, but I have a desire to change that,” Macedo said. “People can be good skiers from Brazil.”

Leaving with positive experiences, Macedo and Nullmeyer are eager to compete in future Olympics.

“I’m hoping to finish the year with some solid results and keep building toward future seasons and the next Olympics,” Nullmeyer said. 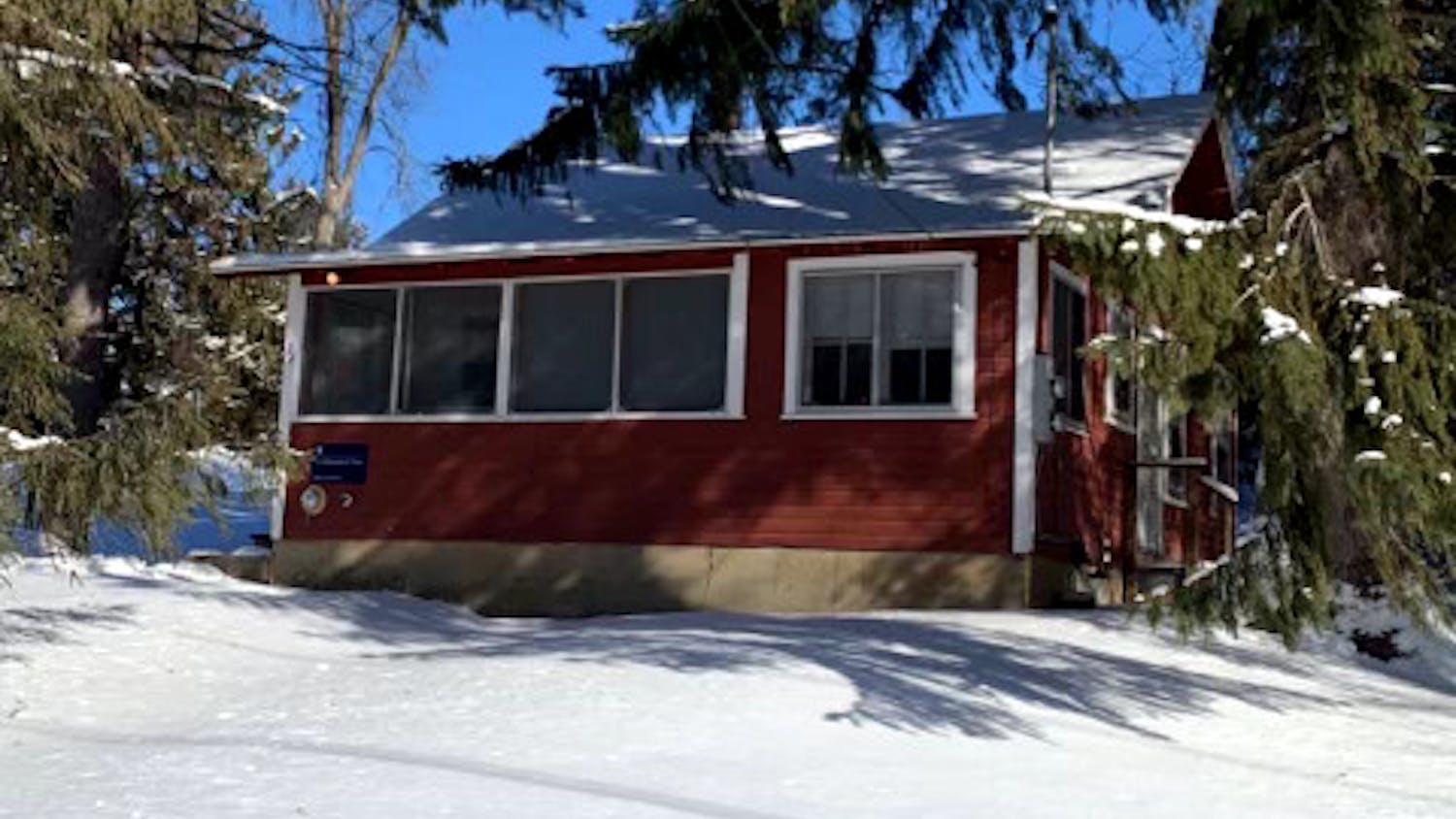