After a two-and-a-half year hiatus from competition, the Middlebury Pranksters returned to the national stage in Norco, Calif., where the women’s team claimed their first ever national title while the men finished as runners-up.

The women’s team entered the tournament listed as the No. 4 seed in the division, but they made light work of the pool play, finishing 3–0 after wins over Occidental College, Wheaton College, and Lehigh University. For their efforts, the Pranksters earned a first round bye — meaning they automatically advanced to round two — in the playoffs, setting themselves up for a match against No. 6 Union.

Despite Union’s impressive start to the tournament, the Pranksters dispatched them in tidy fashion, winning 15–5. In the semi-final, the Panthers were pitted against the top-seeded Truman State. Despite a strong start by Truman, the Pranksters outlasted their opponent to book their spot in the national championship game. On Dec. 20, at approximately 2 p.m. PST, the Middlebury Pranksters were crowned national champions for the first time in team history, defeating Portland 15–10.

Captain Claire Babbott-Bryan ’23 said the victory was far from certain at the onset of the tournament.

“We hadn’t had many chances to play at a high collegiate level,” Babbott-Bryan said. “Sectionals weren't particularly competitive, so we didn’t know how we compared to the highest level teams.”

One of the main elements of the Prankster’s success was their team depth, with myriad players scoring points for the team. “We had such a deep team,” Babbott-Bryan explained. “We could put any seven [players] out there and feel confident that they could compete at a really high level.”

The men’s team was unable to defend their national title from 2019, but they went down with a fight as they finished national runner-up. The team entered the tournament ranked No. 3 in the division, a status they cemented with three comfortable wins in pool play. The Pranksters went on to defeat Carlton — a team with a rich frisbee history — in the quarterfinal, setting up a match against the No. 2 St. Olaf. After a back and forth game, George Drumheller ’22.5 scored a decisive game-winning point to clinch a spot in the championship game.

The Pranksters gave a spirited display in the final but ultimately came up short in a 15–12 loss to the breakout Oklahoma Christian team, failing to overturn the three-point deficit they gave up in the second half. The loss may have been a disappointment for the Pranksters, but it allayed any doubts that the Pranksters may have lost a step during the pandemic.

“This was the first time that three of our grades have played at a national collegiate level,” said senior captain Walker Frankerberg ’22. “Only our seniors had been here before, but everyone really bought in and was focused on the team.”

“It feels amazing to win player of the year,” Babbott-Bryan said. “I’ve put in a lot of work, so it’s nice to get recognition. I wouldn’t have been able to play or compete at the level I did without my super strong team. This award really feels like a team win.”

Frankenberg echoed this sentiment. “It sounds cliché but without the team I just couldn’t have done it,” he said. “Frisbee is not an individual sport.”

The Pranksters are currently in their offseason, but they will return to action in March for the spring season. Both teams are hungry to repeat their successes from the fall season, which was a makeup season as a result of the pandemic and thus gave the chance for previously eligible graduates to return to the collegiate level.

“We didn’t bring back any graduates so we’re keeping the same roster for spring, which not many teams can say,” Frankenberg explained. “Everybody is really hungry to get back to work in the spring.” 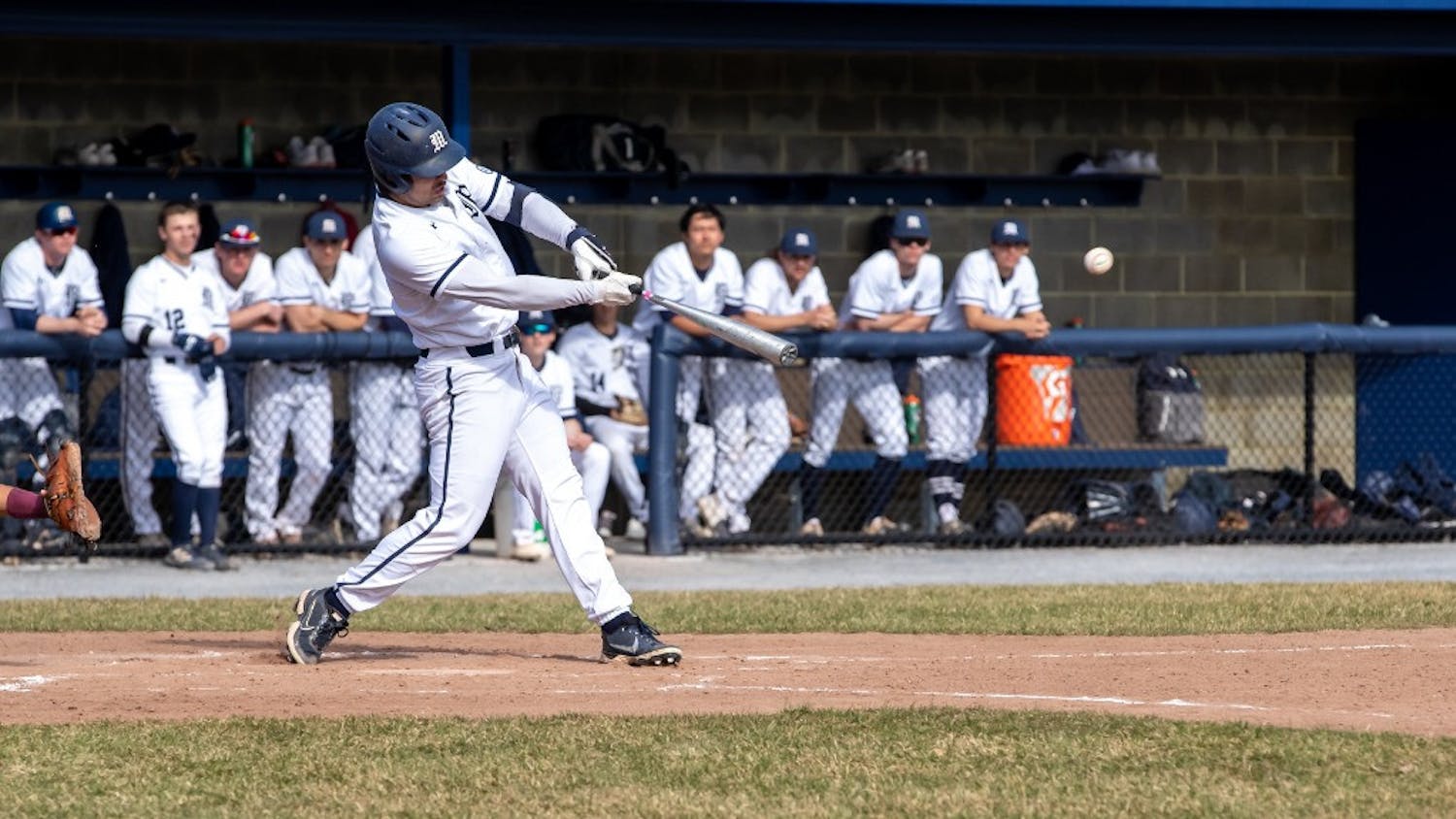 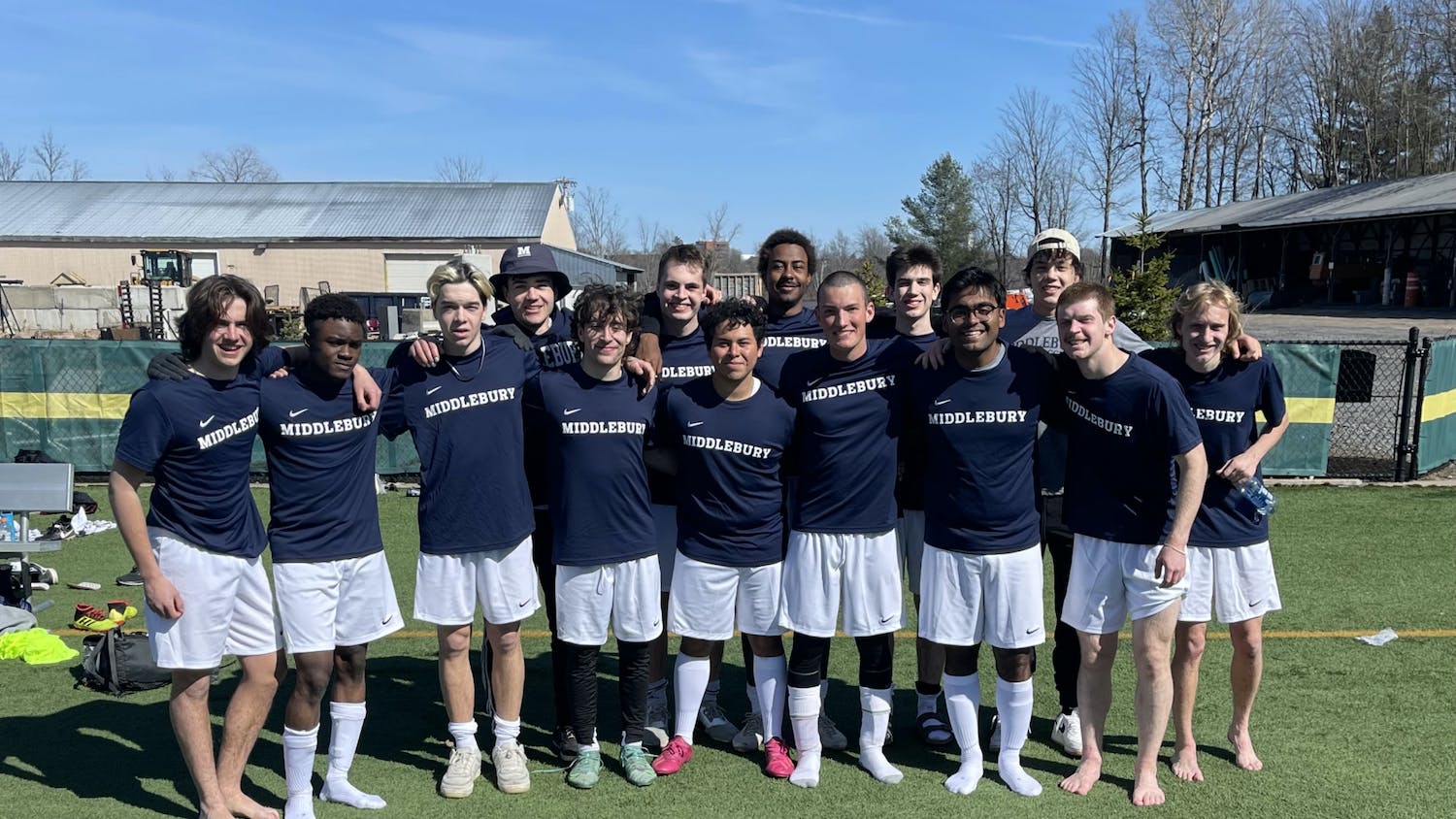