Four new cases were reported on Dec. 1 — one employee and three students — bringing the number of active cases to seven, according to a dashboard update that occurred after press time on Wednesday.

On Sunday Nov. 28, the day many students returned to Middlebury from Thanksgiving break, the college’s Covid-19 Reporting Dashboard listed 13 active cases — three employee positives and 10 student positives. Just three active cases remained on Monday, according to the dashboard, and there were three reported employee cases and zero reported student cases as of press time on Wednesday.

“Cases are sporadic,” Chief Health Officer and College Physician Mark Peluso said in an email to The Campus. “We currently have three active cases and the number fluctuates based on isolation. We have had more cases this semester than previous semesters.”

The 13 positives mark the highest number of simultaneous active cases at the college since the start of the pandemic, breaking an earlier record of 10 cases reported on the dashboard on Nov. 22.

“Higher numbers on our highly vaccinated campus likely reflect increased prevalence of the Delta variant in Vermont and the local community,” Peluso said. “Fortunately, fully vaccinated individuals have reduced risk of exposure and the worst effects of the virus.

A Nov. 19 all-school email from administrators notified the community of four of the previous 10 cases, addressed the prevalence of Covid-19 in Vermont and reminded students and employees of booster shot and testing opportunities.

Vermont broke its record for new daily reported Covid-19 cases twice in November. Case counts were on the rise for much of the month but are down 12% over the past two weeks, according to The New York Times on Wednesday morning. Despite statewide decline, cases in Middlebury’s home county are trending upward. As of Wednesday morning, Addison County had reported 236 new cases over the past two weeks, an 80% increase.

Previously, Scott had barred towns from putting in place municipal mask mandates, saying local officials in Brattleboro did not have that authority when they tried to implement a mandate in August. The Windham County town was the first municipality to put in place a mask mandate following the legislature's decision, according to reporting from VTDigger.

Prior to the legislature's vote, Scott said he would only approve the bill if it included certain limitations, including an April 30 expiration date for all municipal mask mandates enacted under it.

Brian Carpenter, chair of the Middlebury Selectboard, did not respond to a request for comment on whether the Selectboard plans to vote on a municipal mask mandate.

Peluso recommended several measures students can take to reduce their risk of contracting Covid-19, including understanding current conditions in Vermont, getting a booster shot and wearing a well-fitted face covering indoors and in crowded spaces.

Peluso also said students should prepare to schedule pre-arrival tests for late December — prior to their return for J-Term — and noted that more details about this process are forthcoming. 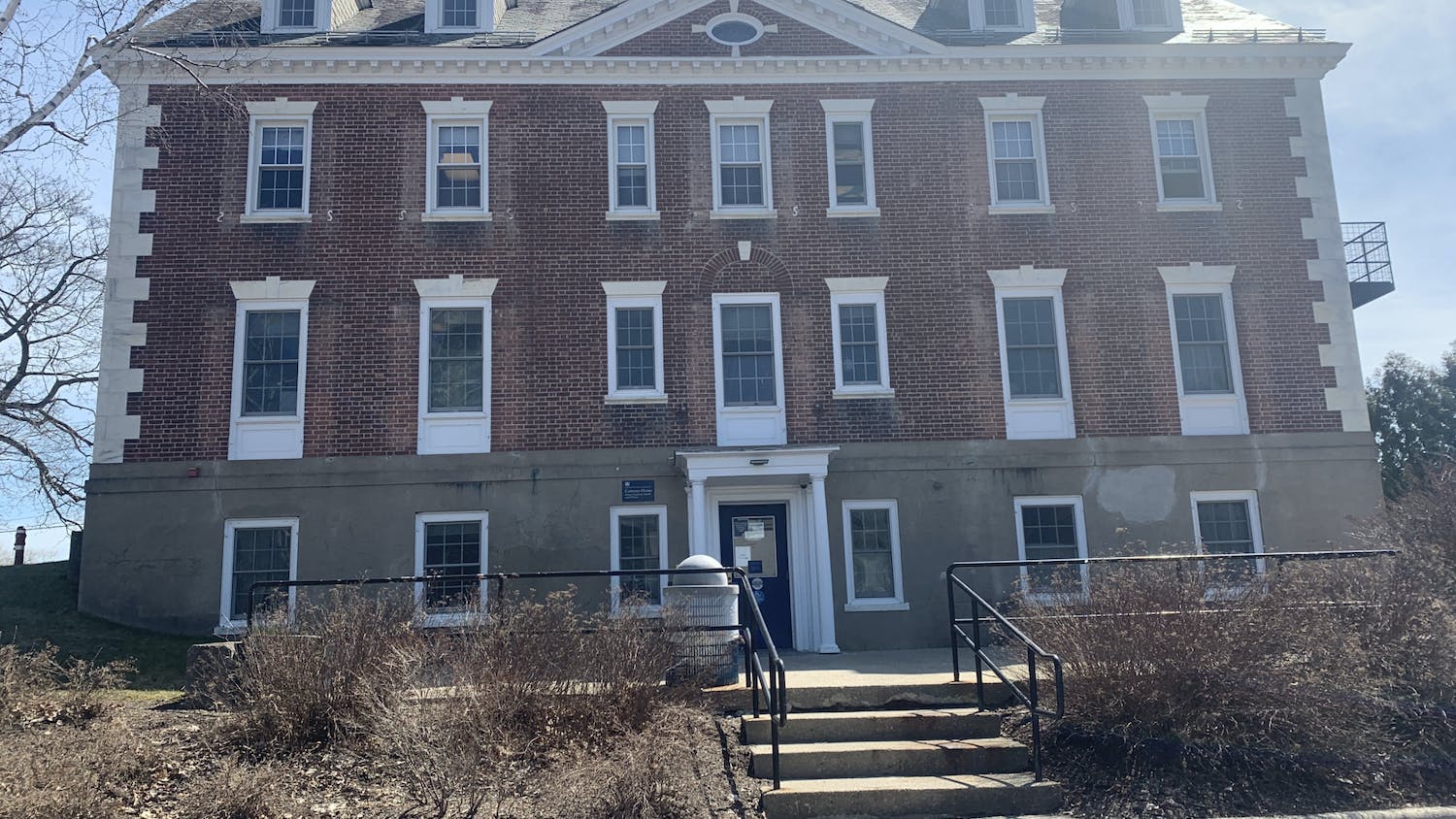 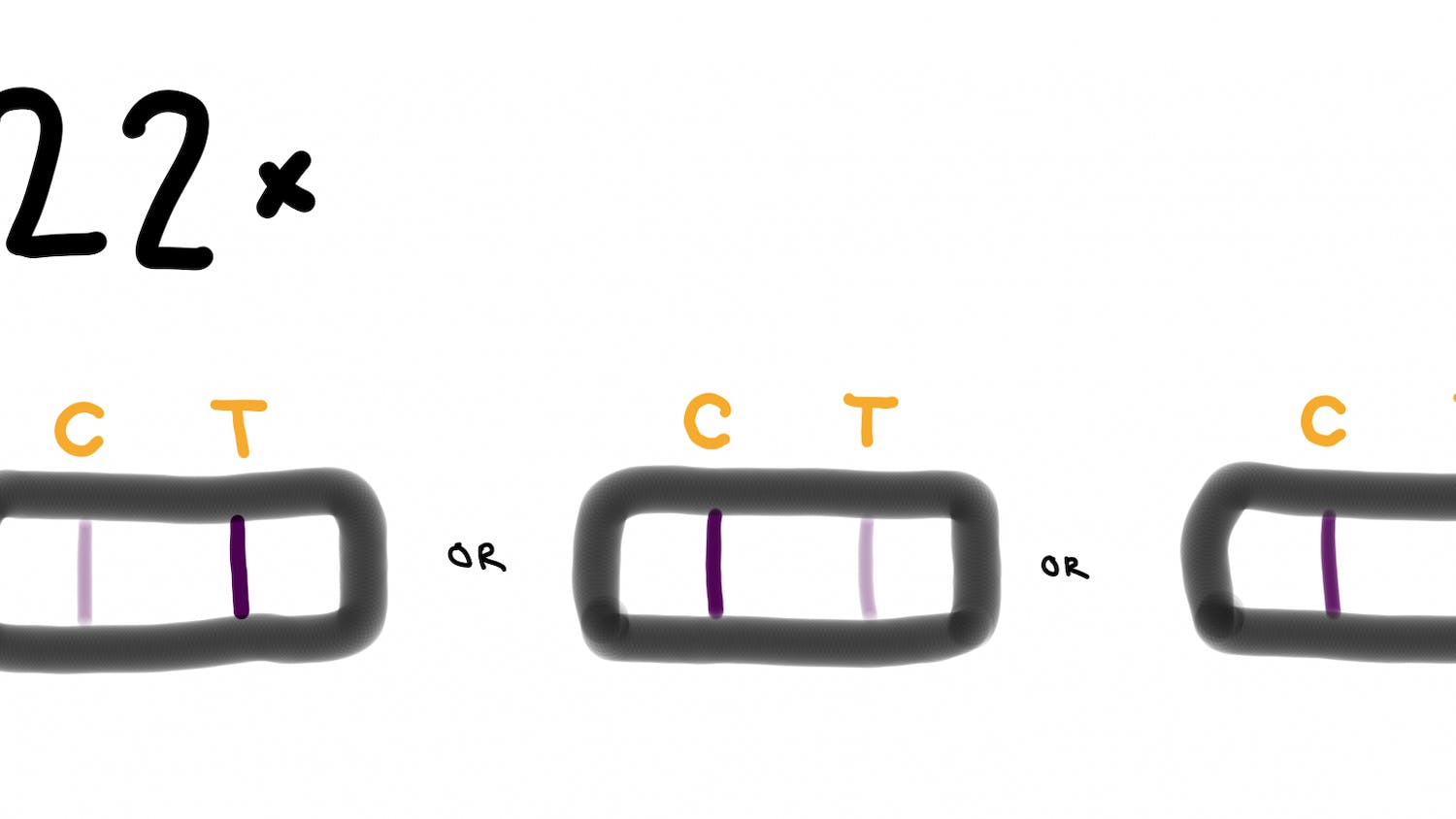